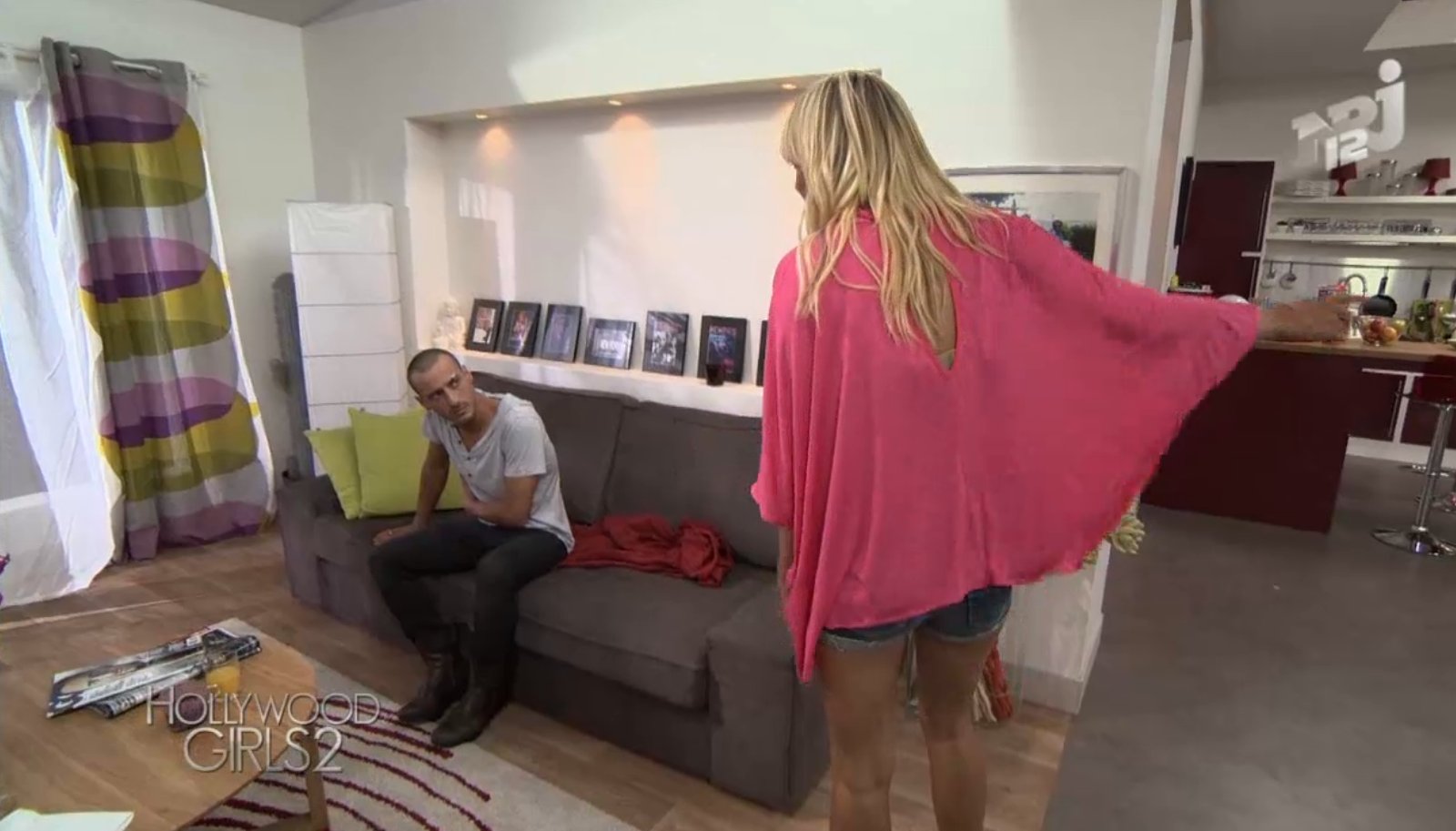 Born in Antibes in 1983, a small city near Cannes, Sebastien went straight to martial art (Kung Fu ) at the age of 8. During eleven years after winning several competition and championship, He did his first movie as a stuntman for a famous stunt director Xin Xin Xiong. After three month of a intensive work on this movie called Funky Monkey (2004),... 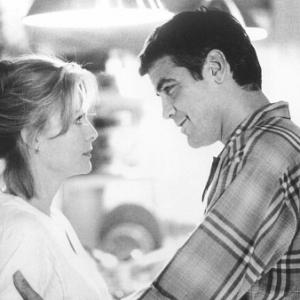 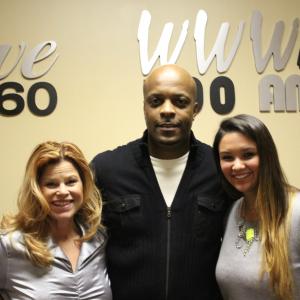 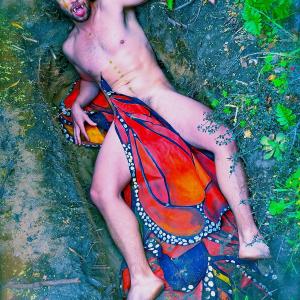