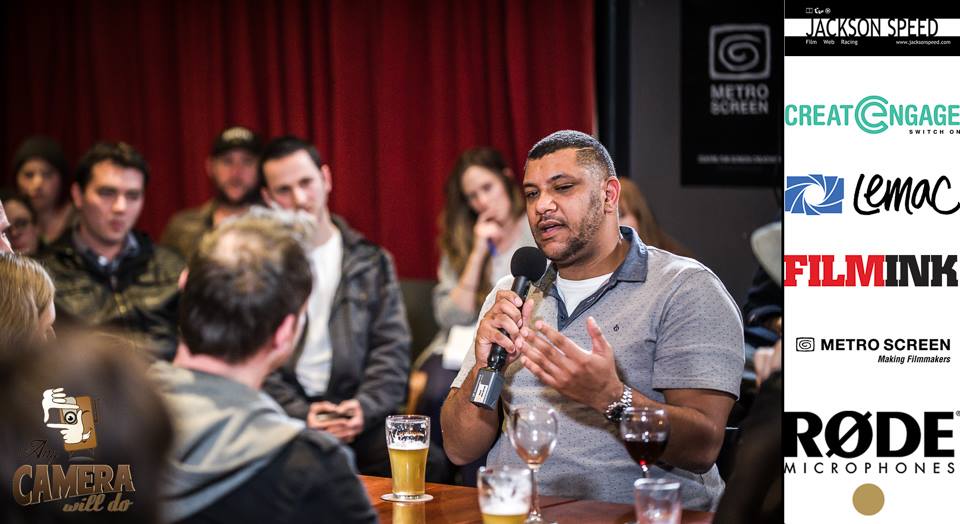 Michael Hamish Budd is an Award winning Australian film Actor, Director and Producer. Best known for playing Esmael, alongside Henry Cavill (Man of Steel) and Sigourney Weaver in The Cold Light of Day A film which also starred Bruce Willis. Michael originally grew up on the eastern suburbs of Sydney his first break on a motion picture came when he... 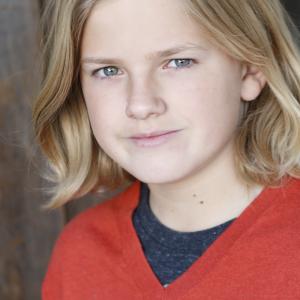 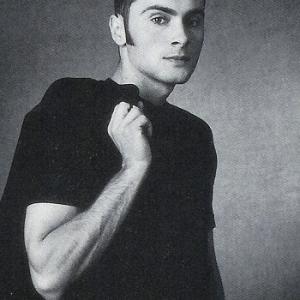 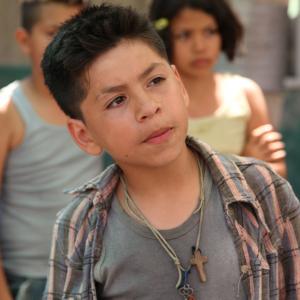