Actor, Soundtrack
An extremely versatile performer in film, television and on stage, Chris is no stranger to the entertainment arena both on and off camera in both comedy and drama. Film credits include the "The World's Fastest Indian" playing Tina, a transvestite opposite Sir Anthony Hopkins "The Joneses" opposite Demi Moore as well as a lead in the classic comedy ... 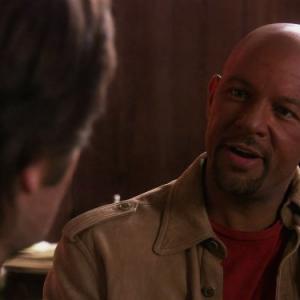 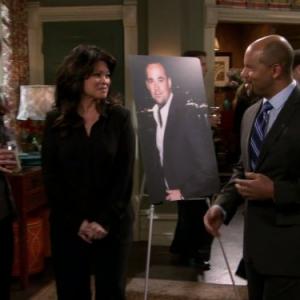 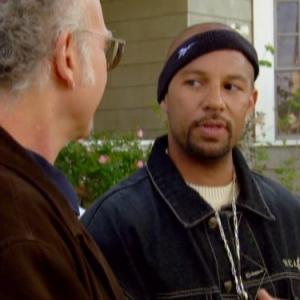 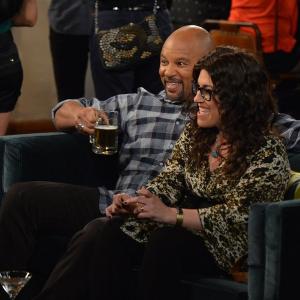 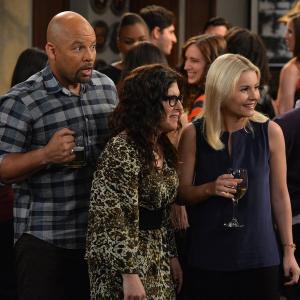 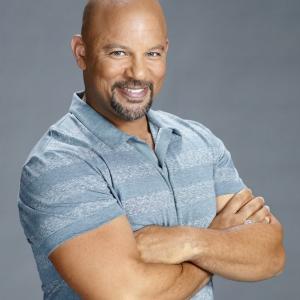 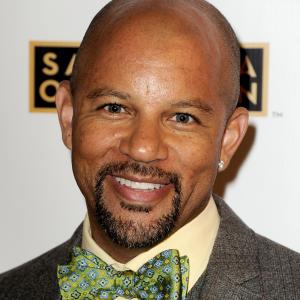 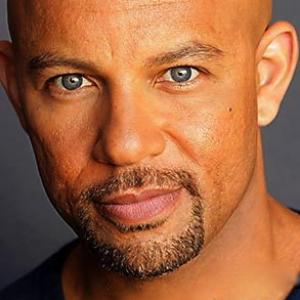 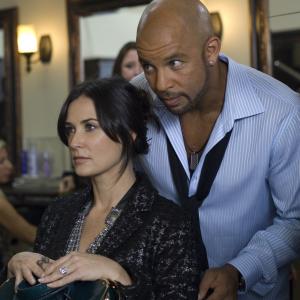 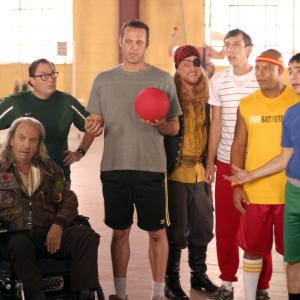 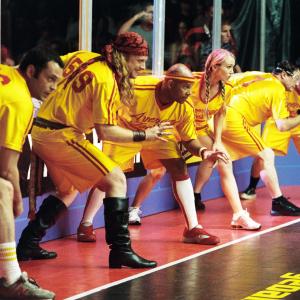 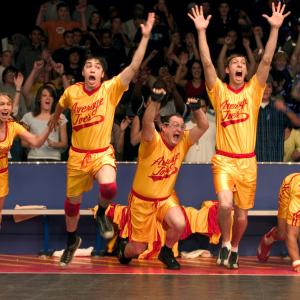 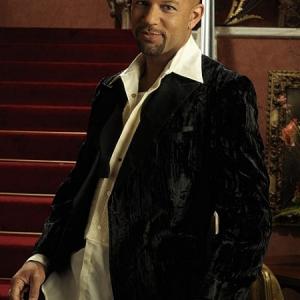 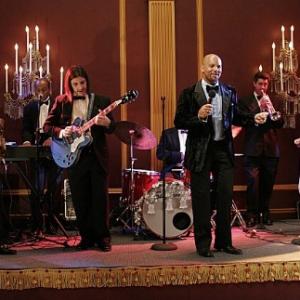 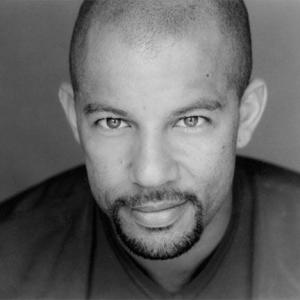