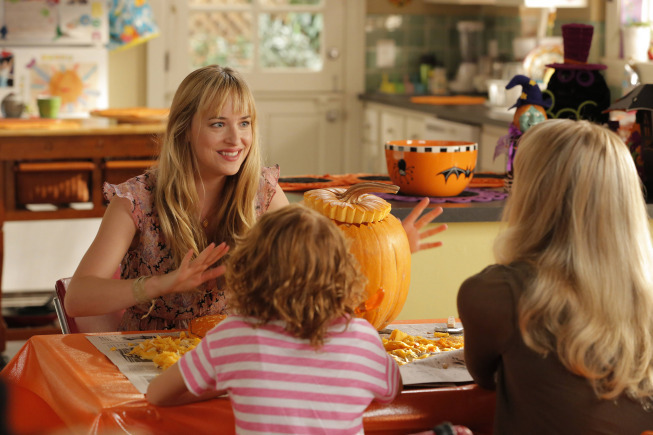 At just seven years of age, Maggie Elizabeth Jones possesses inherent charm, sharp intelligence, and a pure love of life. The young actress packs an explosive personality in her three foot ten inch frame. At a very young age, Maggie's family quickly noticed that she had an affinity for putting on talent shows and playing make believe. When she was... 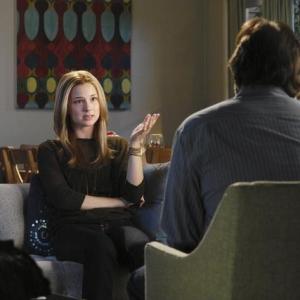 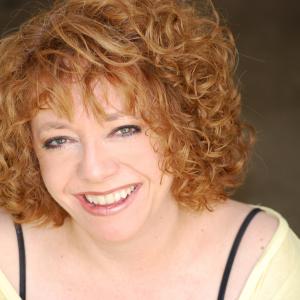 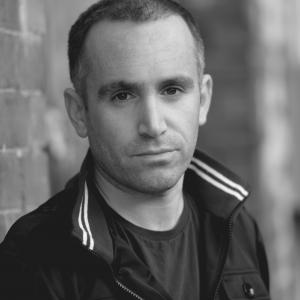