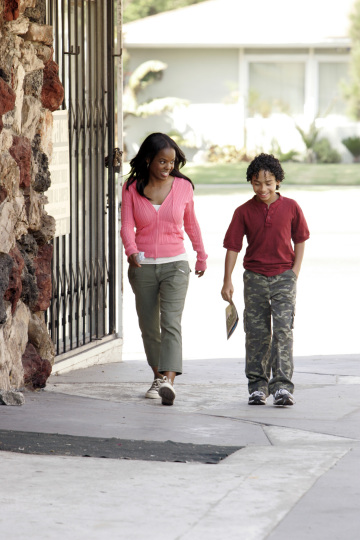 Caption: Still of Dana Davis and Noah Gray-Cabey in Herojai (2006)

Already at the age of nine, Noah Gray-Cabey has established quite a name for himself, both as a musician and an actor. Beginning when he was four, Noah performed classical piano in several venues throughout New England and Washington and journeyed to Jamaica for his first tour with the New England Symphonic Ensemble. In July 2001, Noah continued on... 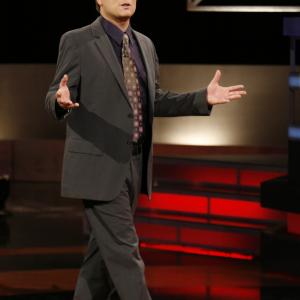 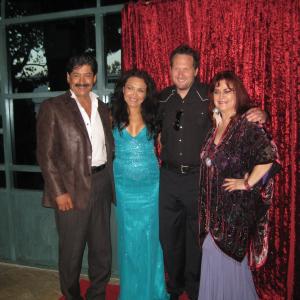 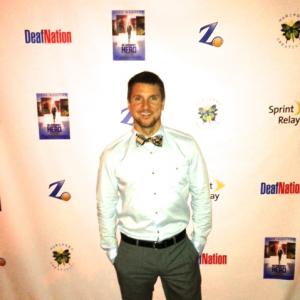