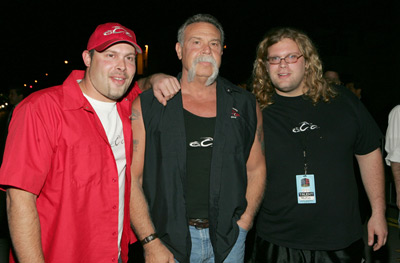 Paul started working summers in his father's steel business (Orange County Ironworks) at the age of 12. In high school, he was involved with a Board Of Co-operative Educational Services (BOCES) program which allowed him to improve his metalworking skills. After graduation he joined Orange County Ironworks full time, eventually becoming head of its... 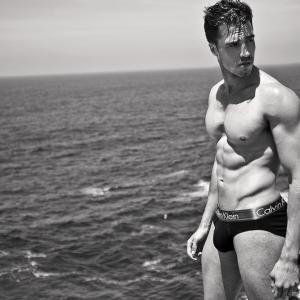 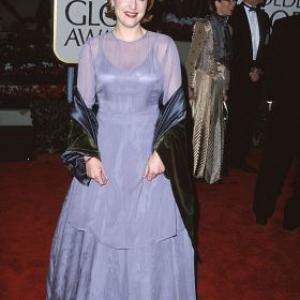 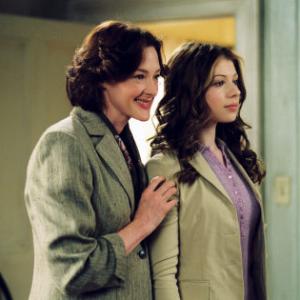