Still of Norma Aleandro and Alejandra Manzo in Anita (2009) 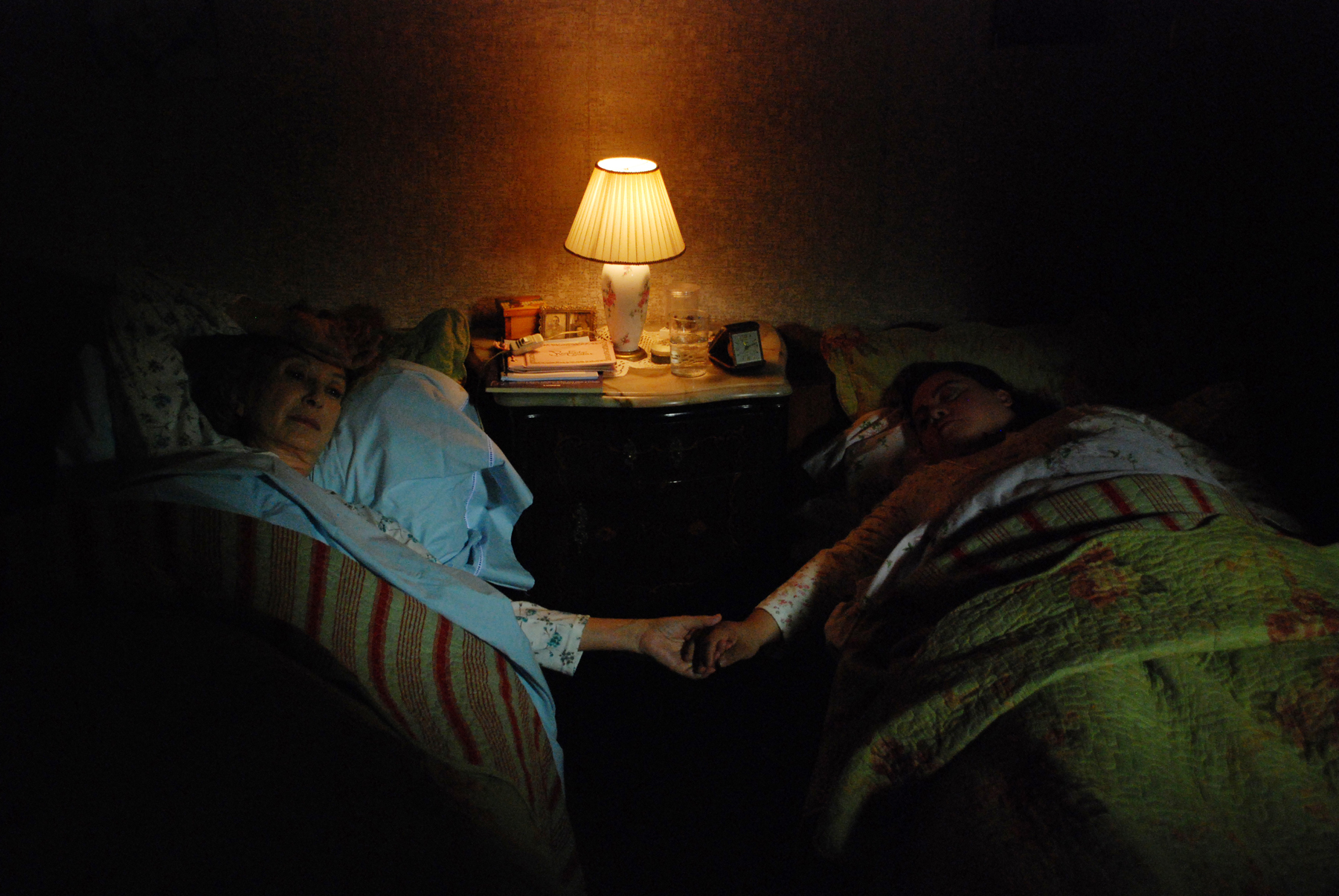 Caption: Still of Norma Aleandro and Alejandra Manzo in Anita (2009)

Norma Aleandro is the Grande Dame of Argentine theater and cinema not only because she was not content to have trodden the stage as early as the the age of nine, she is still active in theater and cinema in 2011. Her last film to date, Daniel Burman's La suerte en tus manos (2012) is in pre-production), that is sixty-six years later, but also ... 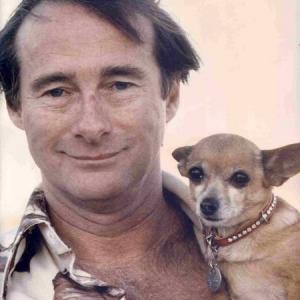 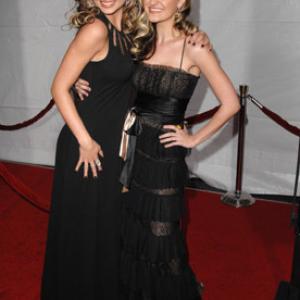 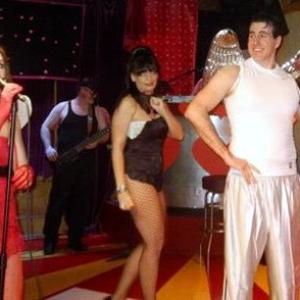