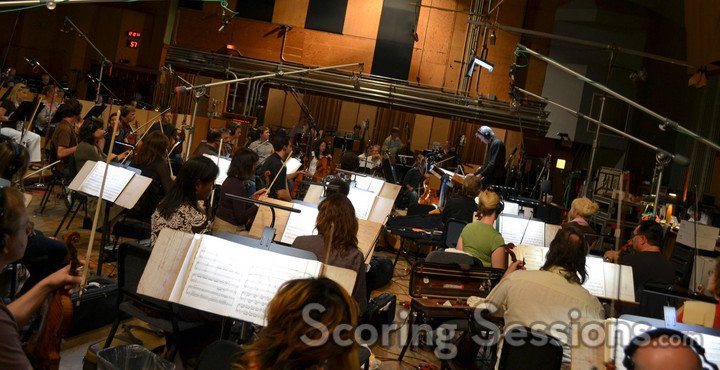 John Paesano is a composer, producer, conductor, and arranger for film, television, video games, and records. After his initial studies with composition professor Sally Dow Miller of Conservatoire Paris, John traveled to Boston, where he continued his studies at Berklee College Of Music where he focused on scoring for Film & Television. 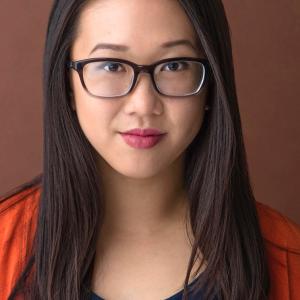 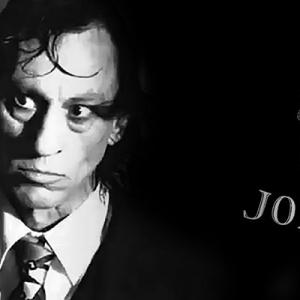 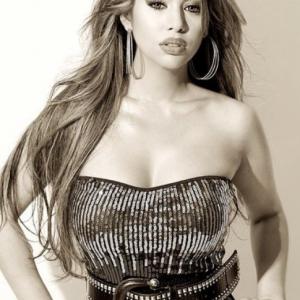