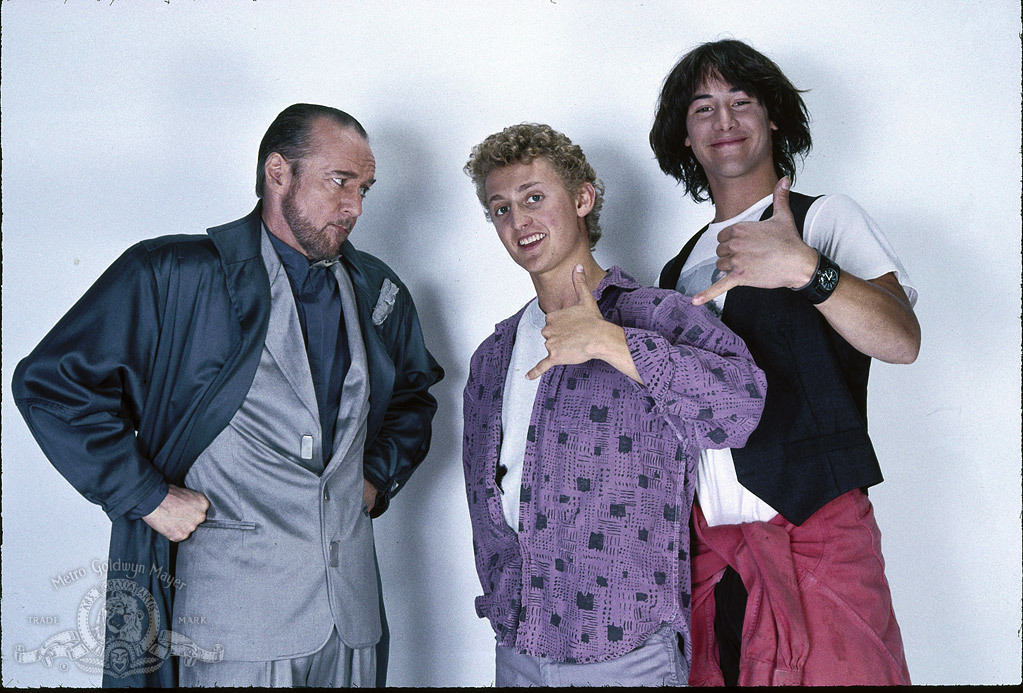 Born and raised by his mother in Manhattan, New York City. His parents divorced when he was two months. His mother (as well as his father) worked in marketing, where they met. The long hours the mother worked left the young George by himself for long hours every day, providing him (in his own words), the time he needed to think about various ... 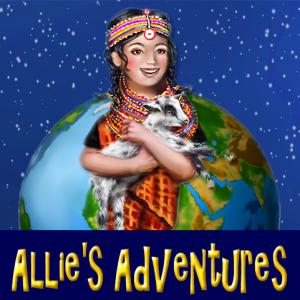 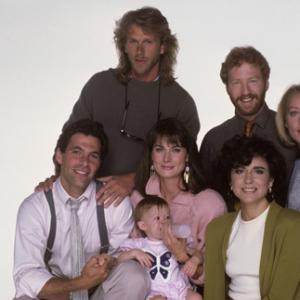 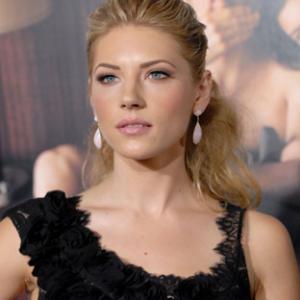