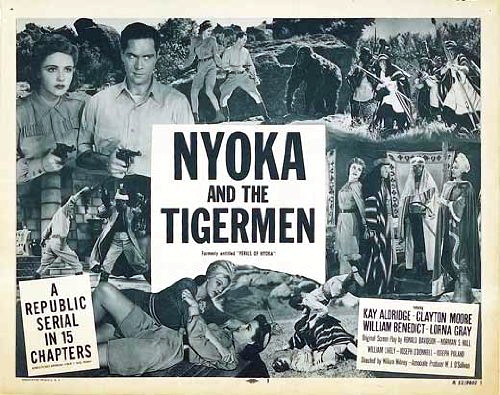 Clayton Moore grew up in Chicago, Illinois and although his father wanted him to become a doctor, he had visions of something a little more glamorous. Naturally athletic, he practiced gymnastics during family summer vacations in Canada, eventually joining the trapeze act The Flying Behrs at 19. During the 1934 Chicago World's Fair, Clayton ... 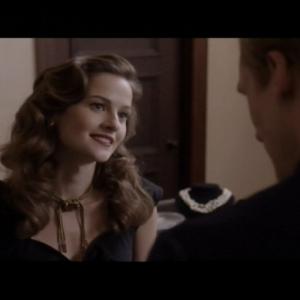 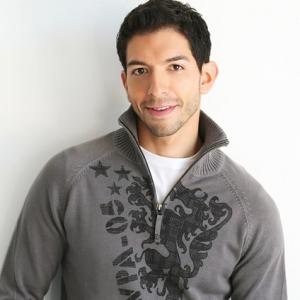 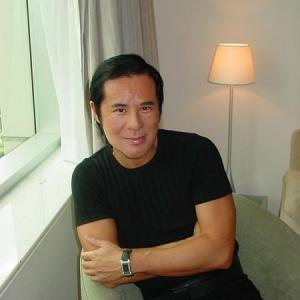