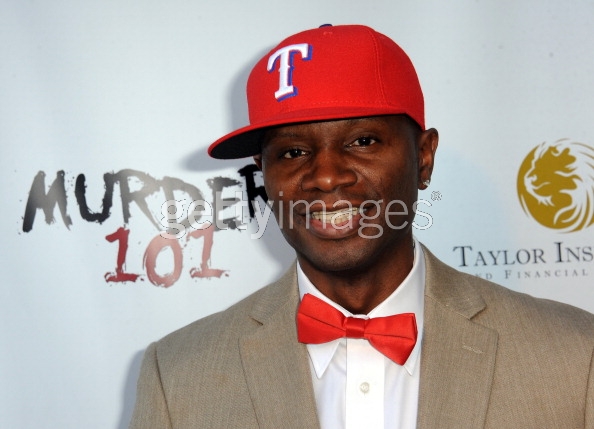 Named after Saints Sheldon Robins is an award winning producer, writer and director, he has an extensive worldwide entertainment experience spanning twenty-two years. As a graduate from National University, Sheldon has a Masters Degree in Film Arts, and he has a BA in Liberal Arts from St Mary's College of California. Robins also has a Criminal ... 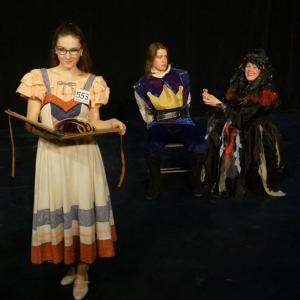 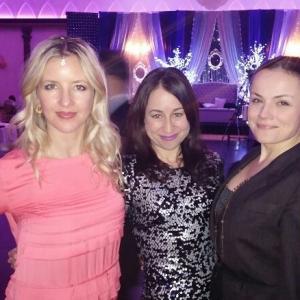 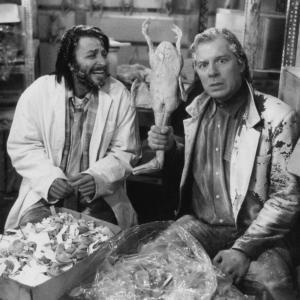