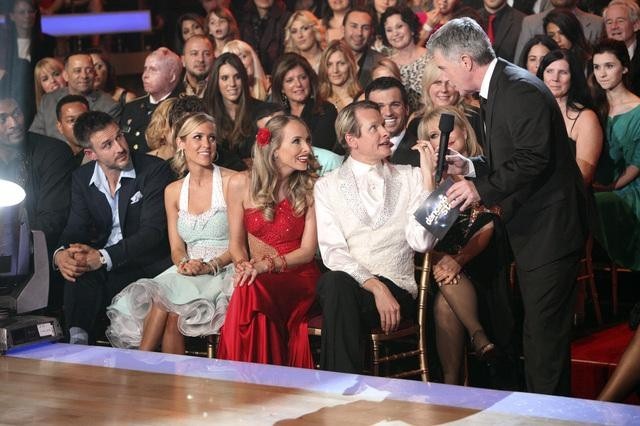 Carson Lee Kressley was born on 11 November 1969 in Allentown, Pennsylvania, USA. Growing up, he was very interested in horses and owned his first pony (named Sparky) when he was five years old. Carson still loves horses and is now a world champion equestrian. In 1987, he graduated high school and went on to study at Gettysburg College from which ... 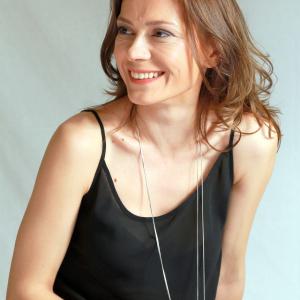 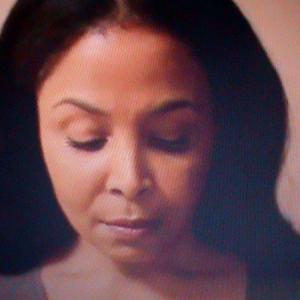 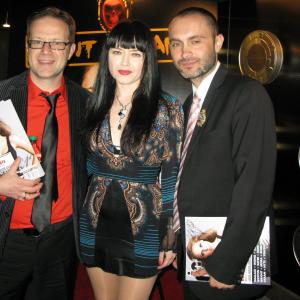