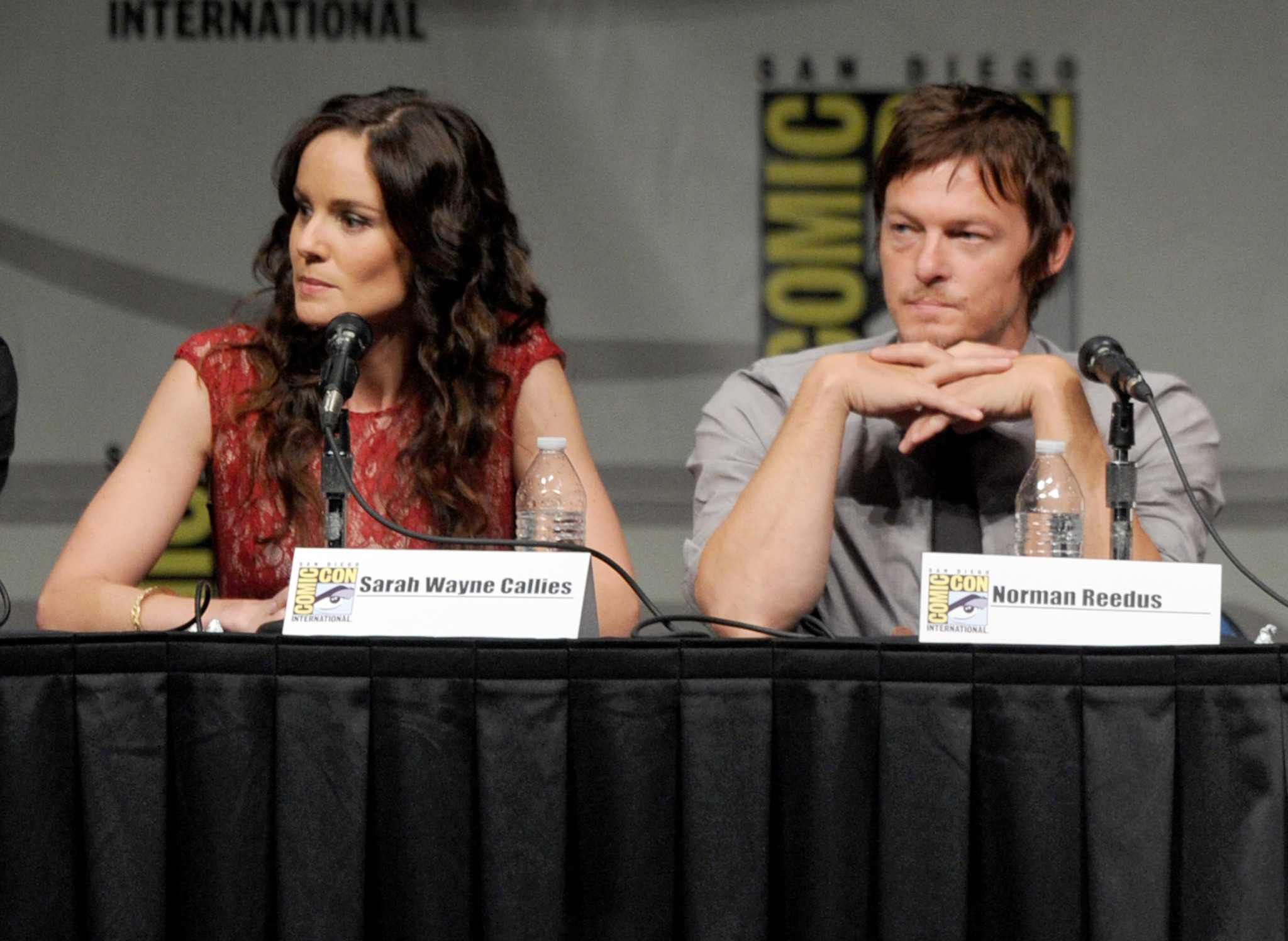 Sarah Wayne Callies was raised in Honolulu, Hawaii, and is the daughter of two university professors. She graduated from Dartmouth College and received a Master of Fine Arts degree from Denver's National Theatre Conservatory. Her breakout role was in the hit AMC series The Walking Dead (2010) as "Lori Grimes". Prior to The Walking Dead (2010), ... 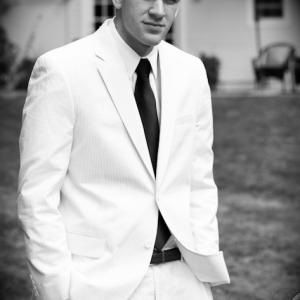 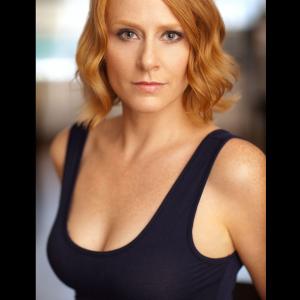 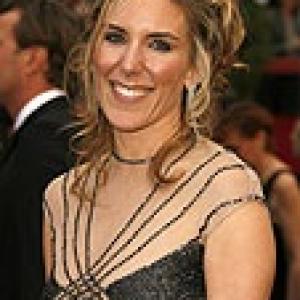