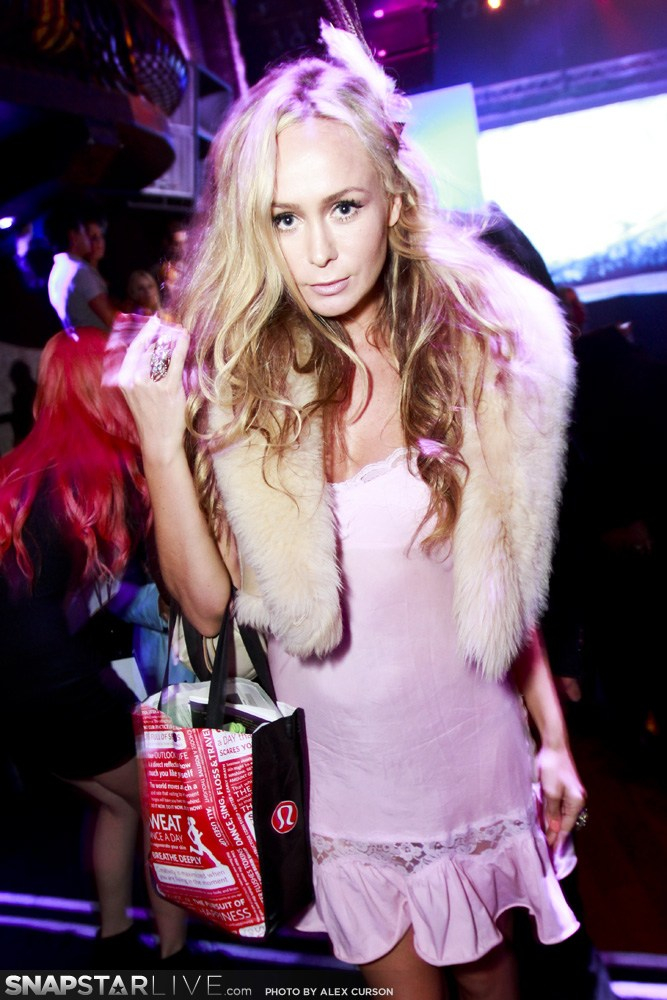 Kristina Korsholm is mostly known for her work as an actress and international model. Kristina has appeared in many high profile magazines such as Vogue Italia, Night Magazine, Costume, Rock'n'Roll People Magazine and Elle. She has also been the face for several international campaigns including Uniqlo, Hasselblad and European Culture Jeans. She ... 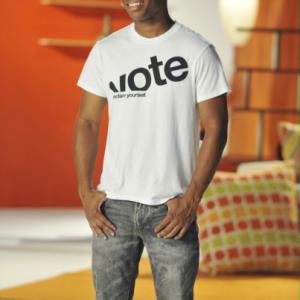 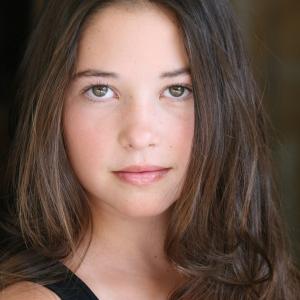 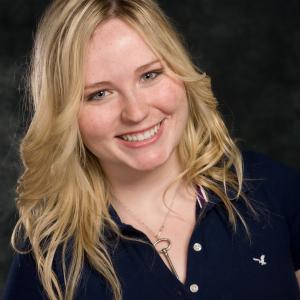