Still of Michael Douglas and Corey Stoll in Skruzdeliukas (2015) 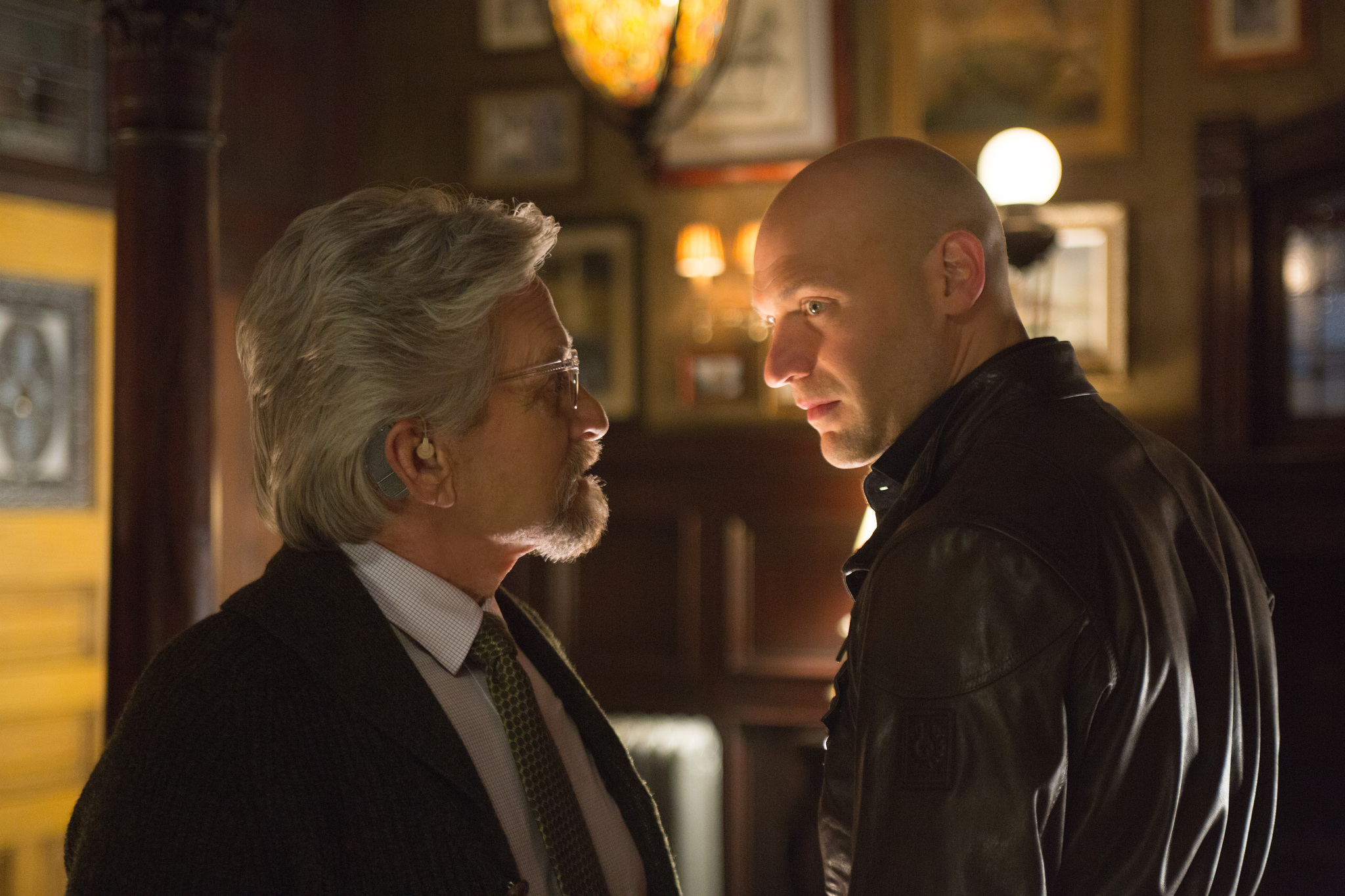 Caption: Still of Michael Douglas and Corey Stoll in Skruzdeliukas (2015)

Michael Douglas is one of the few actors who actually appears to be a walking paradox. A household name, an estimated worth of over $200 million, a father (Kirk Douglas) who was one of the world's biggest film stars when he was growing up, and a wife whose father is younger than he is, Douglas has indeed gained fame and acclaim. Michael Kirk ... 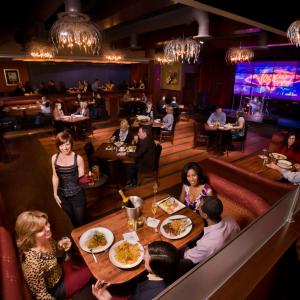 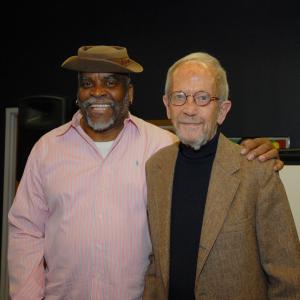 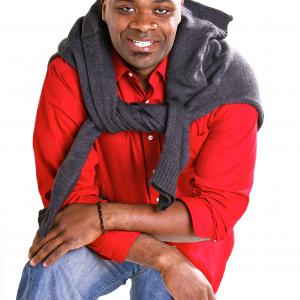