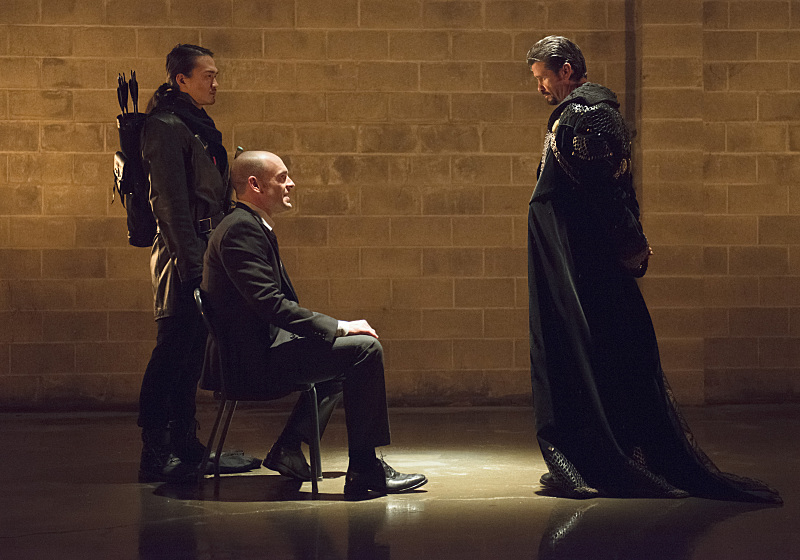 Karl Yune portrays Maseo Yamashiro (mentor and friend to Oliver Queen) on the hit show Arrow. Karl's character Maseo is a DC Comics character who has had a strong presence throughout season 3 in the flashback story line, as well as in the present day story as Maseo's alter ego Sarab (2nd in command of the League of Assassins and ally to DC ... 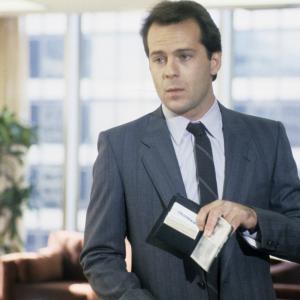 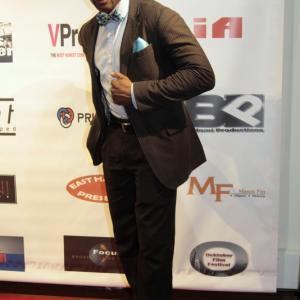 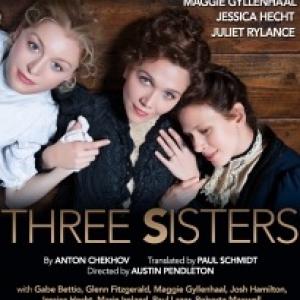