Still of Daron Malakian in Screamers (2006) 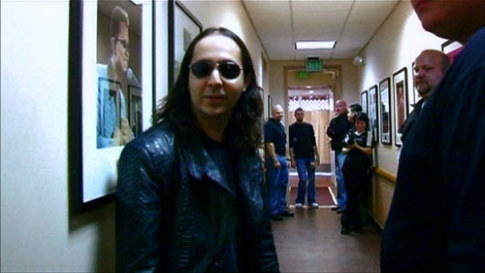 Daron Malakian was born July of 1975 in Glendale, California to Armenian immigrant parents. He still lives with his parents in that city. As a child he wanted to play drums but he parents did not want him to because of the factor that drums cannot be turned down. They in turn bought him an electric guitar and he practiced and eventually got ... 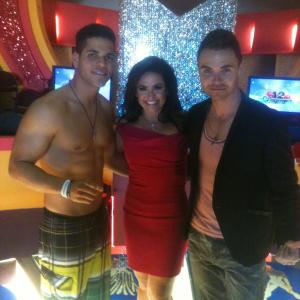 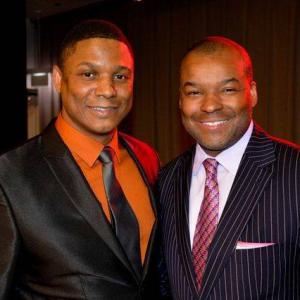