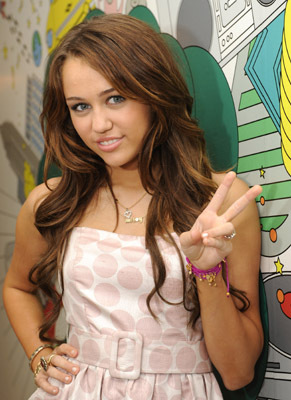 Miley Cyrus was born in Franklin, Tennessee, the daughter of country singer Billy Ray Cyrus and his wife, Letitia Jean "Tish" (Finley). She has 5 siblings - two half-brothers, a half-sister and a younger brother and sister. Her birth name is Destiny Hope, given to her by her parents who hoped she would achieve greatness. Her childhood nickname was... 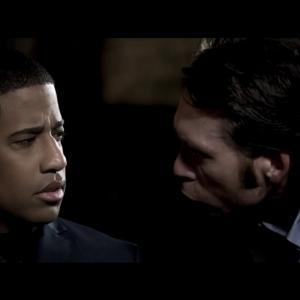 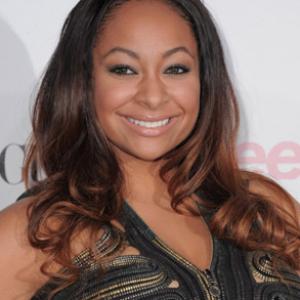 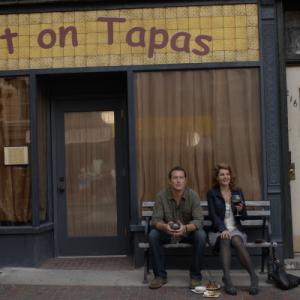