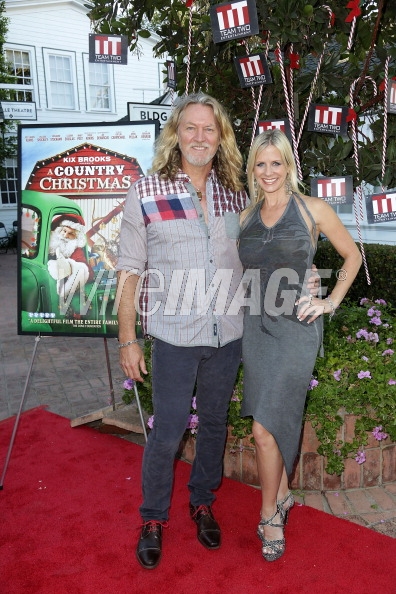 Caption: With actor William Shockley at the film premiere for A COUNTRY CHRISTMAS at the DeMille Theatre at Culver Studios

Native Californian with an Estonian name, Tiiu was born and raised in Tustin until the age of 9. When she was in her first fashion show at the age of 5 years, this is when her passion for modeling and acting began. Her family moved from Orange County to San Diego county. Growing up, she was very involved in school, the community, sports, drama and... 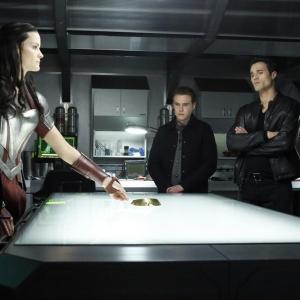 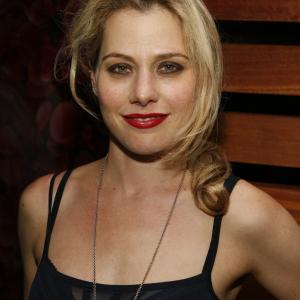 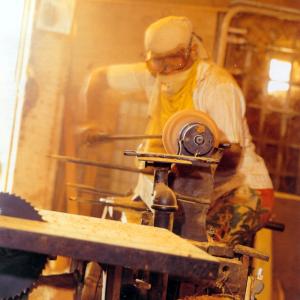