Still of Liam Neeson and Ben Kingsley in Sindlerio sarasas (1993) 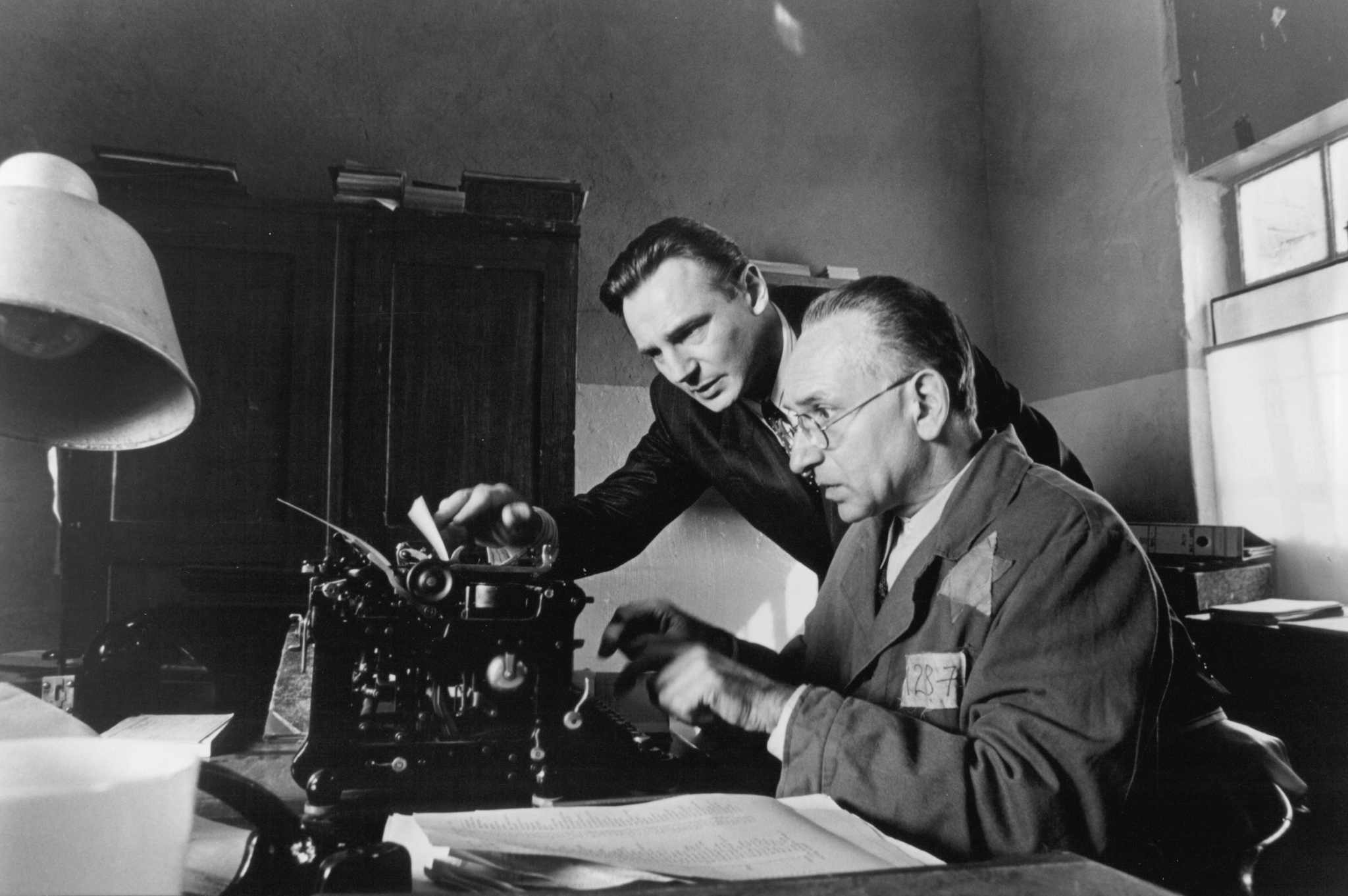 Ben Kingsley was born in Scarborough, Yorkshire, England. His father, Rahimtulla Harji Bhanji, is of Gujrati Indian descent, and his mother Anna Lyna Mary, was English. Ben began to act in stage plays during the 1960s. He soon became a successful stage actor, and also began to have roles in films and TV. His birth name was Krishna Bhanji, but he ... 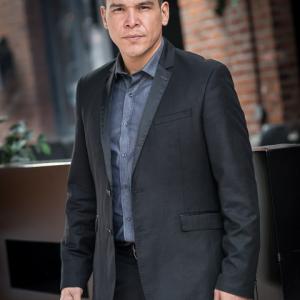 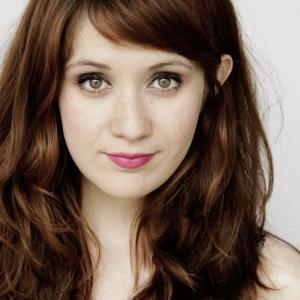 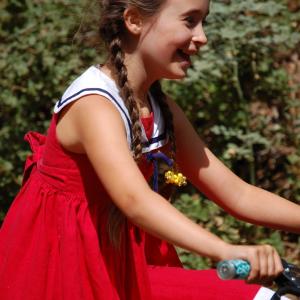