Still of Richard Armitage and Rutina Wesley in Hanibalas (2013) 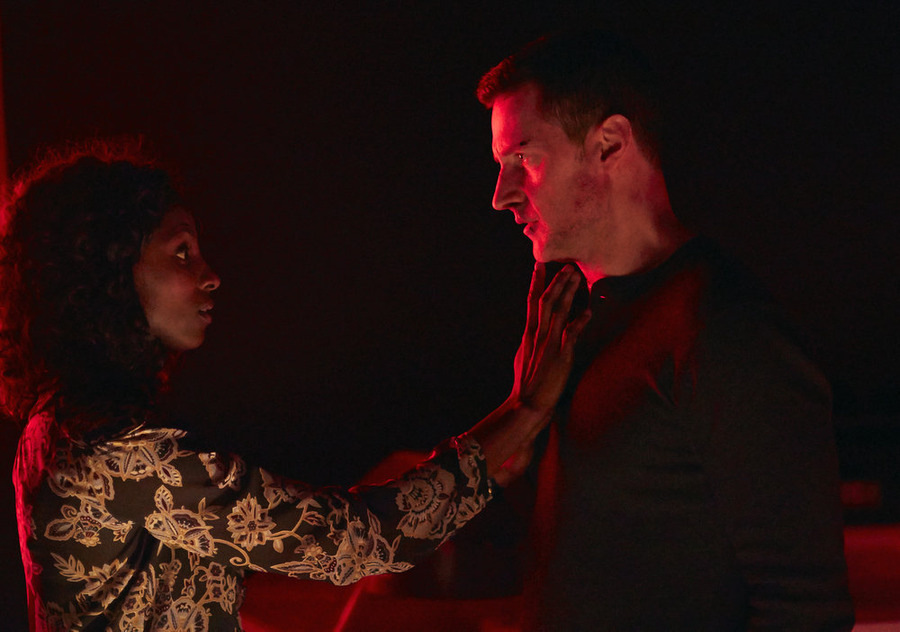 Caption: Still of Richard Armitage and Rutina Wesley in Hanibalas (2013)

Richard Crispin Armitage was born and raised in Leicester, England, to Margaret (Hendey), a secretary, and John Armitage, an engineer. He attended Pattison College in Binley Road, Coventry, and studied at LAMDA (the London Academy of Music and Dramatic Art). His first appearance on the screen was in a small role in This Year's Love (1999), but it ... 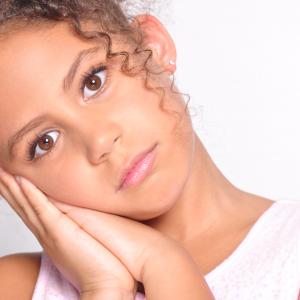 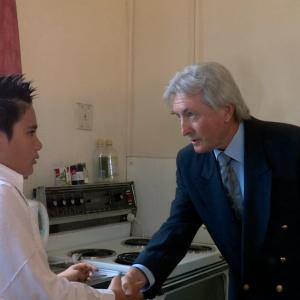 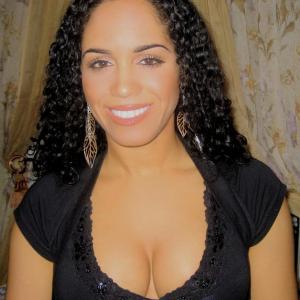