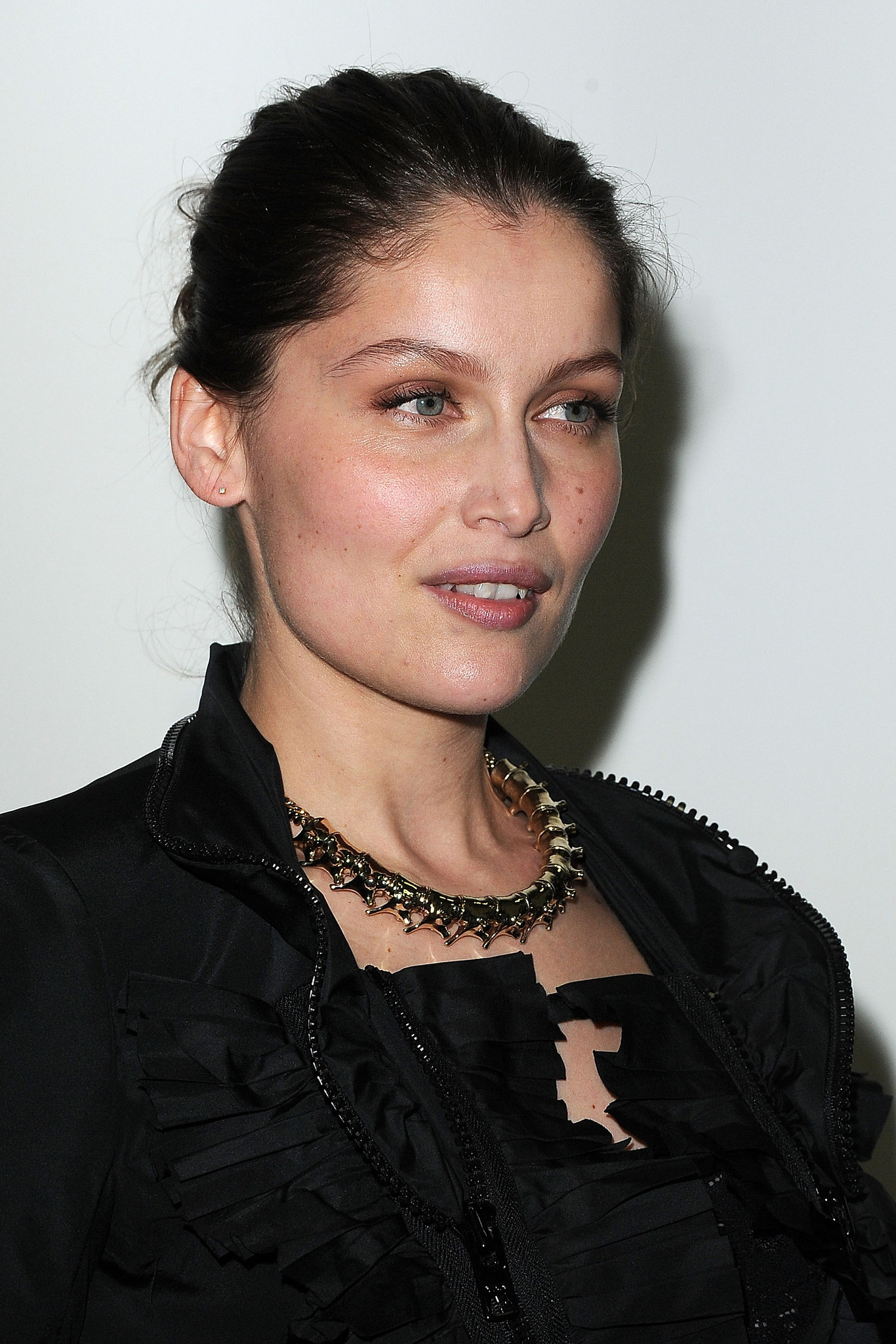 Born in Pont-Audemer, France, Laetitia Casta spent her childhood in the lush countryside of Normandy. At age 15, she was approached by an agent of Paris' Madison Models while building sand castles on a beach in Corsica. After her father agreed to let the agency take some test photographs, Laetitia's wondrous natural beauty impressed the founder of... 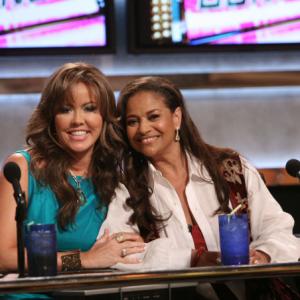 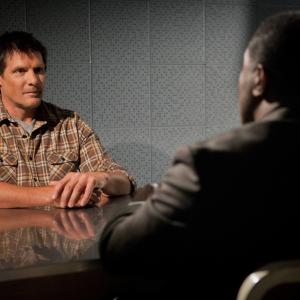 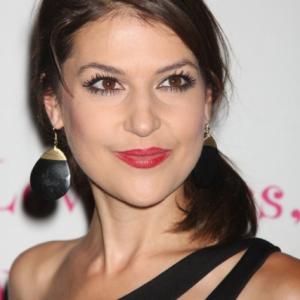