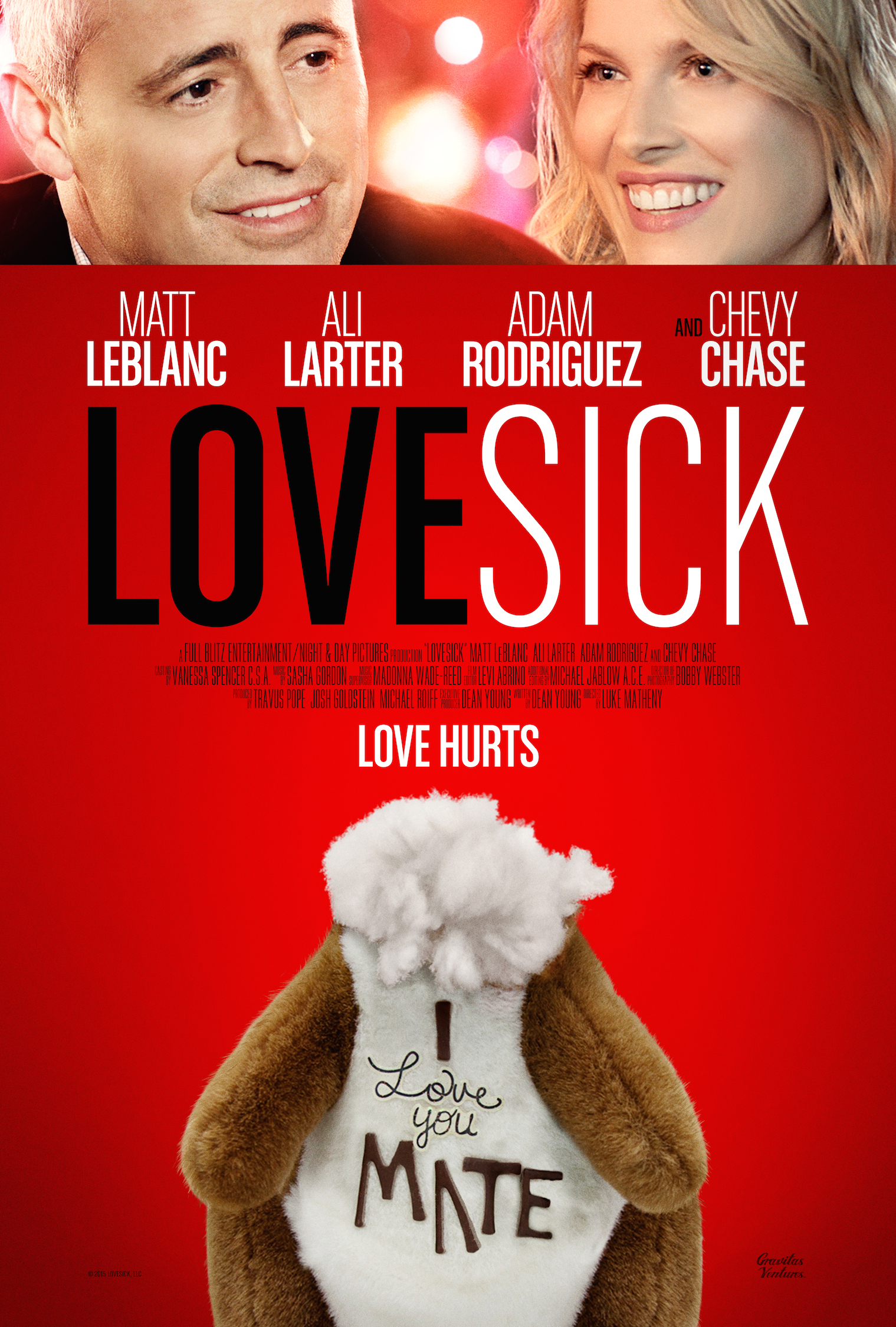 Matt LeBlanc was born on 25 July 1967 in Newton, Massachussetts. His mother, Patricia, is of Italian origin, and worked as an office manager, and his father, Paul LeBlanc, who was from a French-Canadian family, was a mechanic. After graduating from high school, he spent some time as a photo model in Florida before moving to New York where he took ... 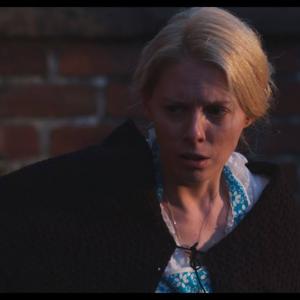 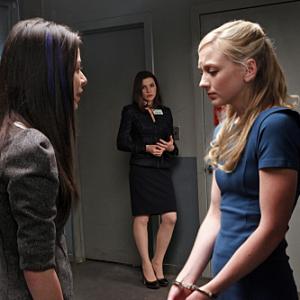 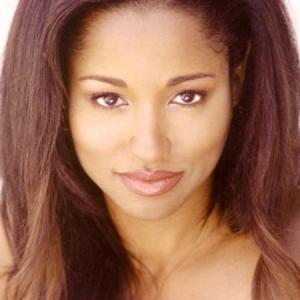