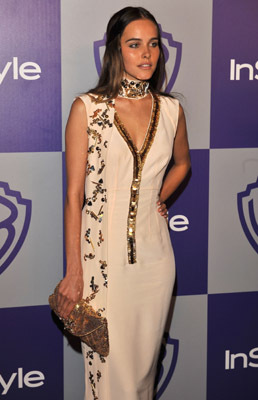 Isabel was born in Melbourne, Australia. Her father is Australian and her mother is Swiss. When she was age 6, her family moved to Switzerland for a year. They moved back to Melbourne for a while before moving to a very small mining town in the Northern Territory (population 1,000). Along with her sister, she attended the Jabiru Area School, which... 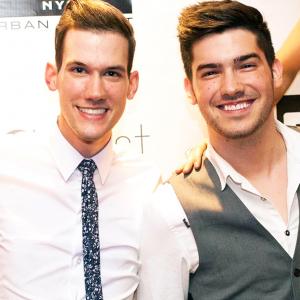 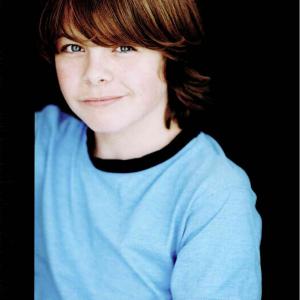 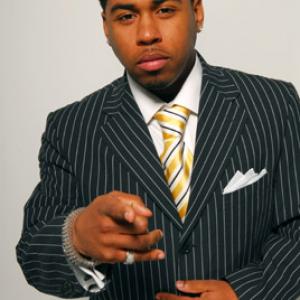