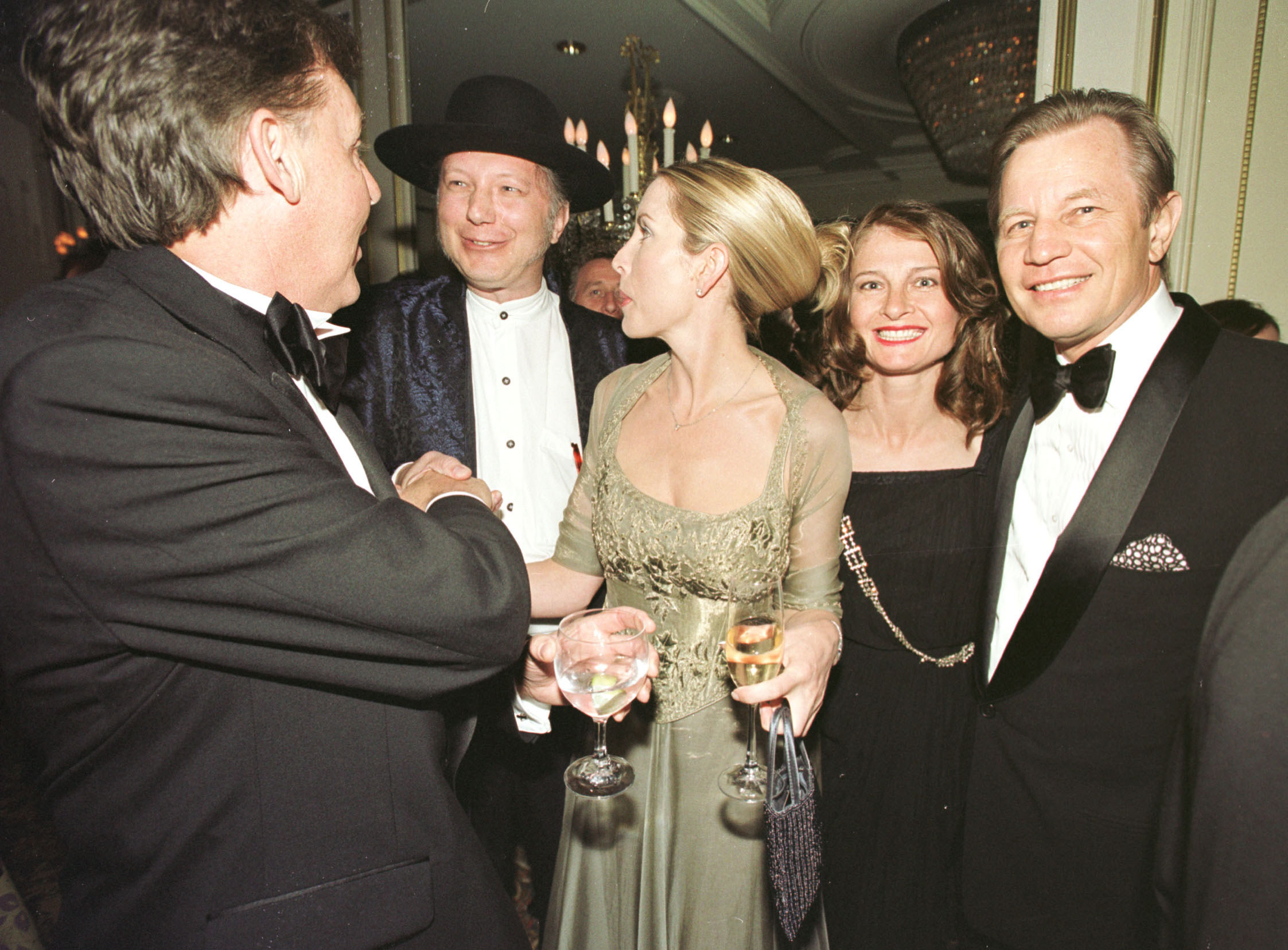 Heather Mills was born on January 12, 1968 in Aldershot, Hampshire, England as Heather Anne Mills. She is an actress and producer, known for Get Happy (2008), Paul McCartney in Red Square (2003) and Dancing with the Stars (2005). She was previously married to Paul McCartney and Alfie Karmal. 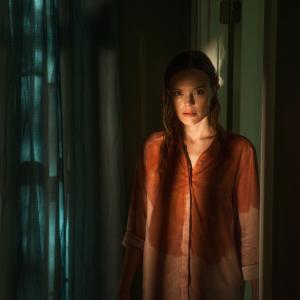 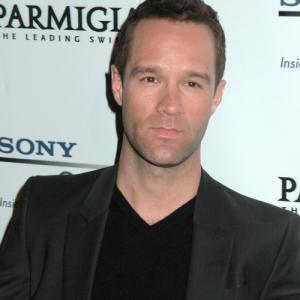 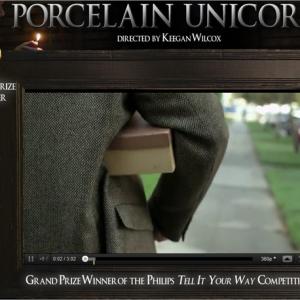