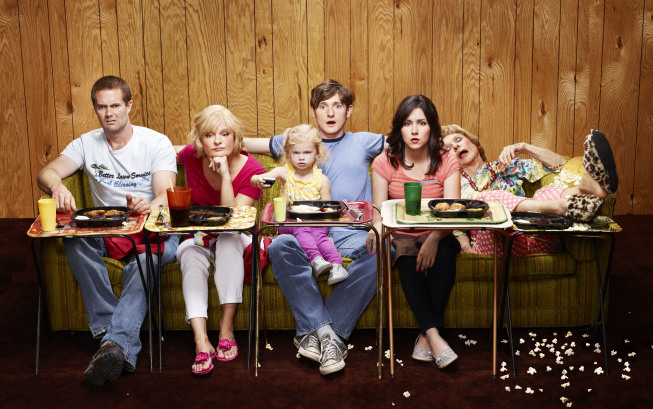 The record-breaking actress set a record when at age 82, she appeared on Dancing with the Stars (2005). Cloris Leachman was born on April 30, 1926 in Des Moines, Iowa to Berkeley Claiborne "Buck" Leachman and the former Cloris Wallace. Her father's family owned a lumber company, Leachman Lumber Co. She is of Czech (from her maternal grandmother) ... 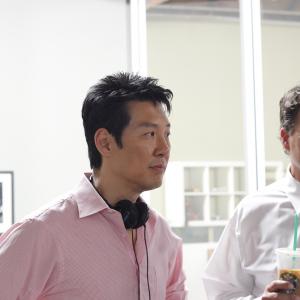 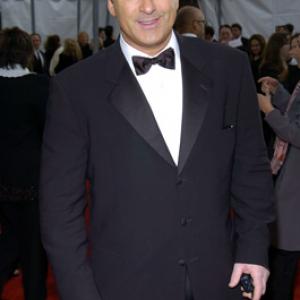 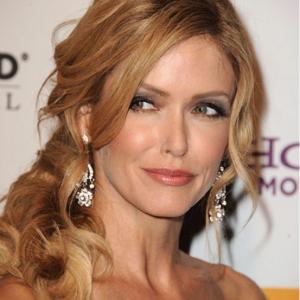