Still of Parker Posey and Liam Aiken in Fay Grim (2006) 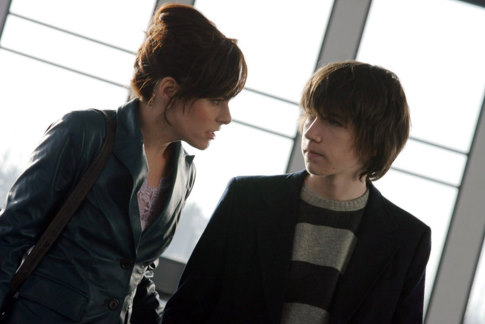 Liam Pádraic Aiken was born January 7, 1990, in New York City, to Moya and Bill Aiken, an MTV producer. His mother was born in Ireland, while his father was an American of Irish descent. It was apparent from the beginning that Liam was a natural actor. After securing a small part on Broadway in the award-winning production of Henrik Ibsen's "A ... 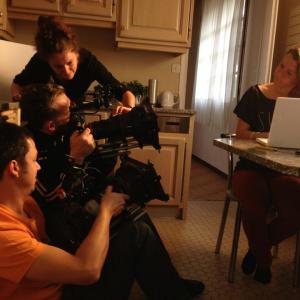 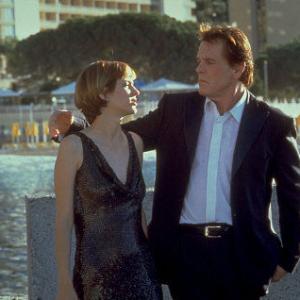 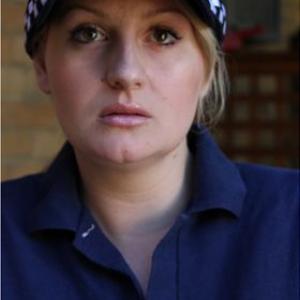