Actor, Soundtrack, Writer
Born and raised in Atlanta, Georgia, Mitchell graduated from the University of Miami and is a distinguished member of Kappa Alpha Psi Fraternity. He is also a former student-athlete who was a walk-on for the National Champion Hurricanes football team. In March of 2015 SNL/Saturday Night Live alum Finesse Mitchell played a role in HBO's new comedy ... 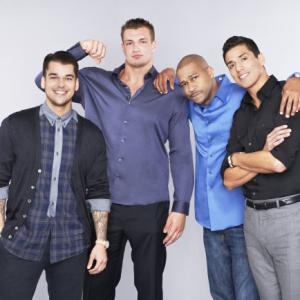 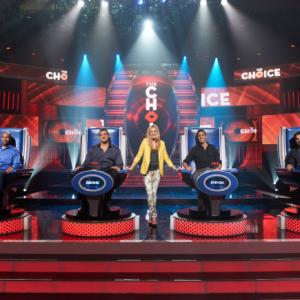 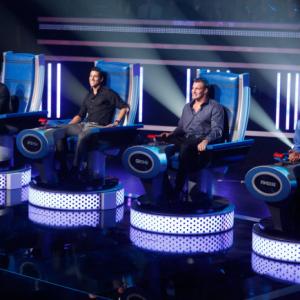 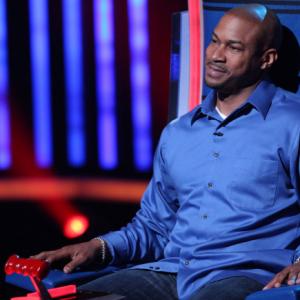 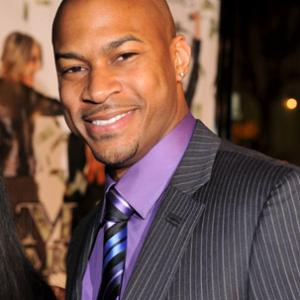 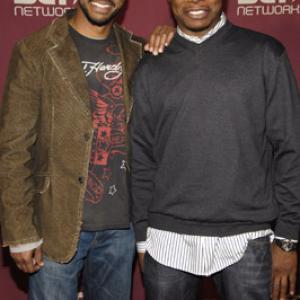 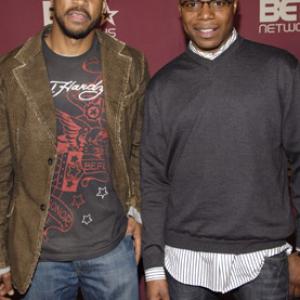 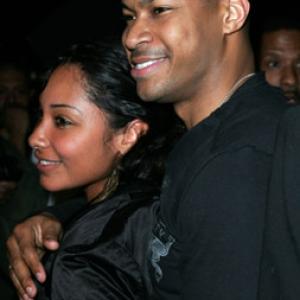 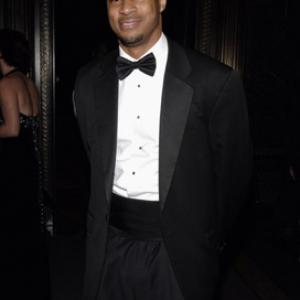 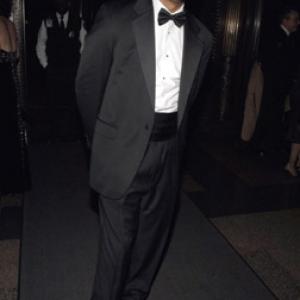