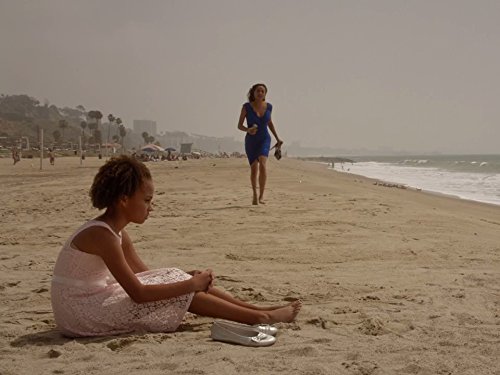 Rochelle Aytes was born in New York City. She attended LaGuardia High School and graduated with a Bachelor's of Fine Arts degree in Dance from SUNY Purchase College Conservatory for Dance in 1998. She is best-known for her role in White Chicks (2004) as Denise Porter; her role in Left 4 Dead 2 (2009) as a news producer; and more recently in the TV... 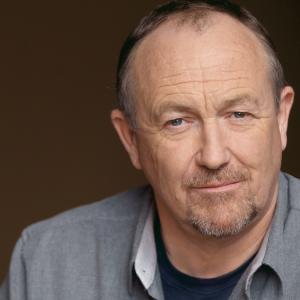 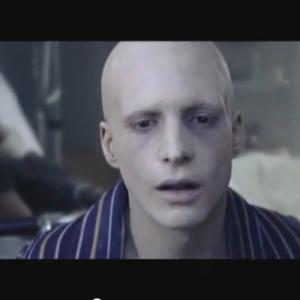 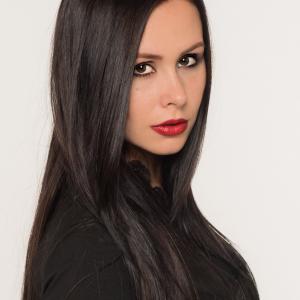