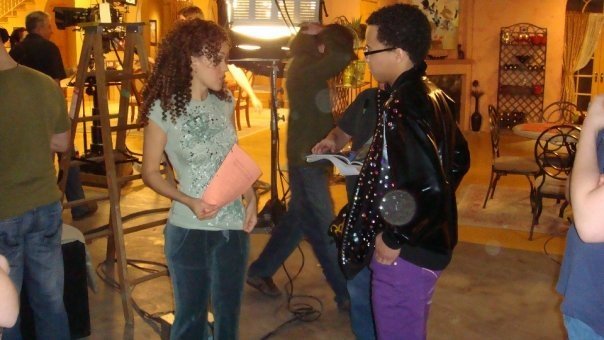 Born in Los Angeles, Marie Michel became interested in acting at a early age. She booked national television commercials like "Trix Yogurt" and "Barbie Porsche" to name a few. She was also seen on TV in several small roles on "Almost Home" and "Scratch and Burn." Graduated from Cal State Fullerton, where she earned a bachelor's degree in ... 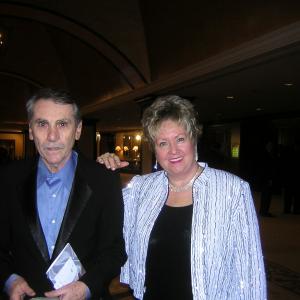 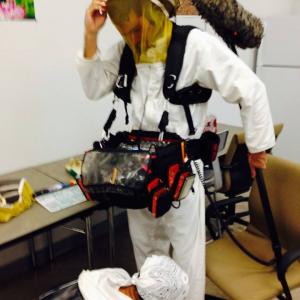 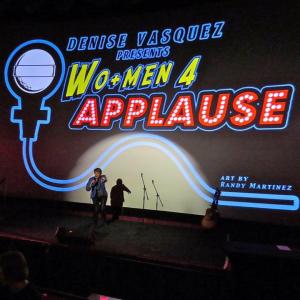