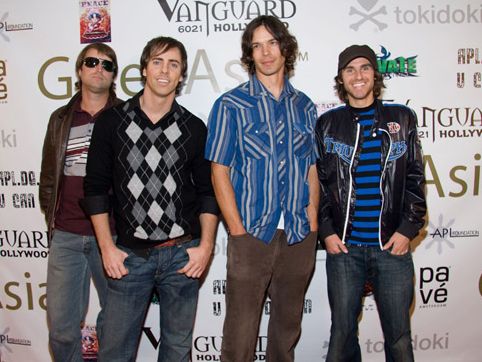 David Roy Banks is an American actor. Currently best known for his role as Lane Hayes in Cut! He studied at the Groundlings and has appeared in over 100 commercials. Banks was born in Petaluma, California, the son of Tom Banks and Alyne Banks. His father Tom Banks was the Exec. at Foote Cone & Belding San Francisco, and later moved on to Grey ... 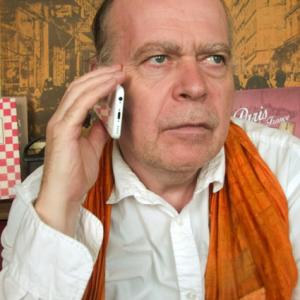 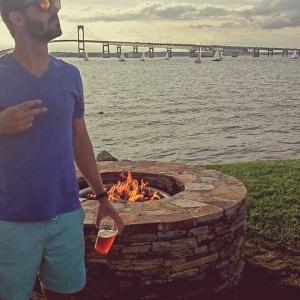 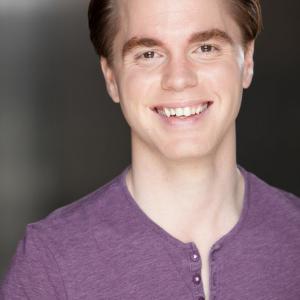