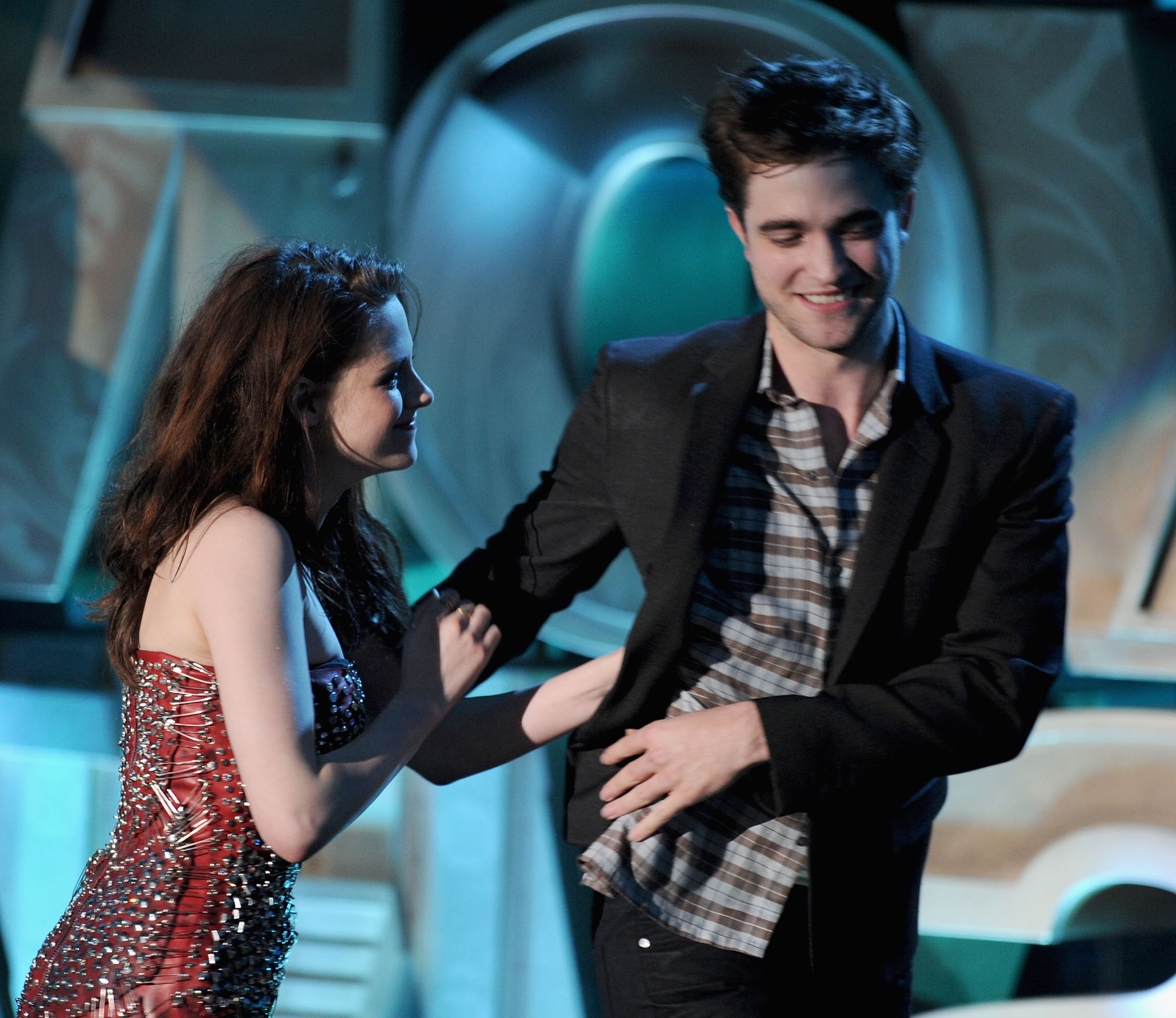 Robert Douglas Thomas Pattinson was born May 13, 1986 in London, England, to Clare (Charlton), who worked at a modeling agency, and Richard Pattinson, a vintage car importer. He enjoys music and plays both the guitar and piano. When Robert was fifteen, he started acting in amateur plays with the Barnes Theatre Company. Afterward, he took screen ... 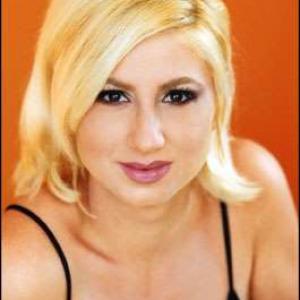 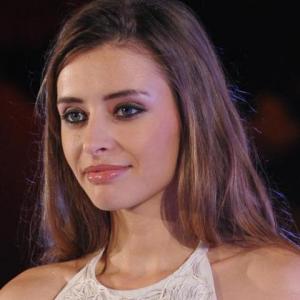 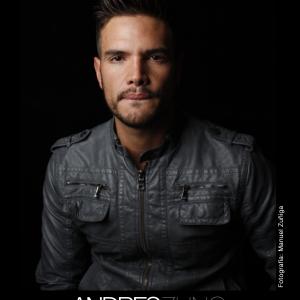