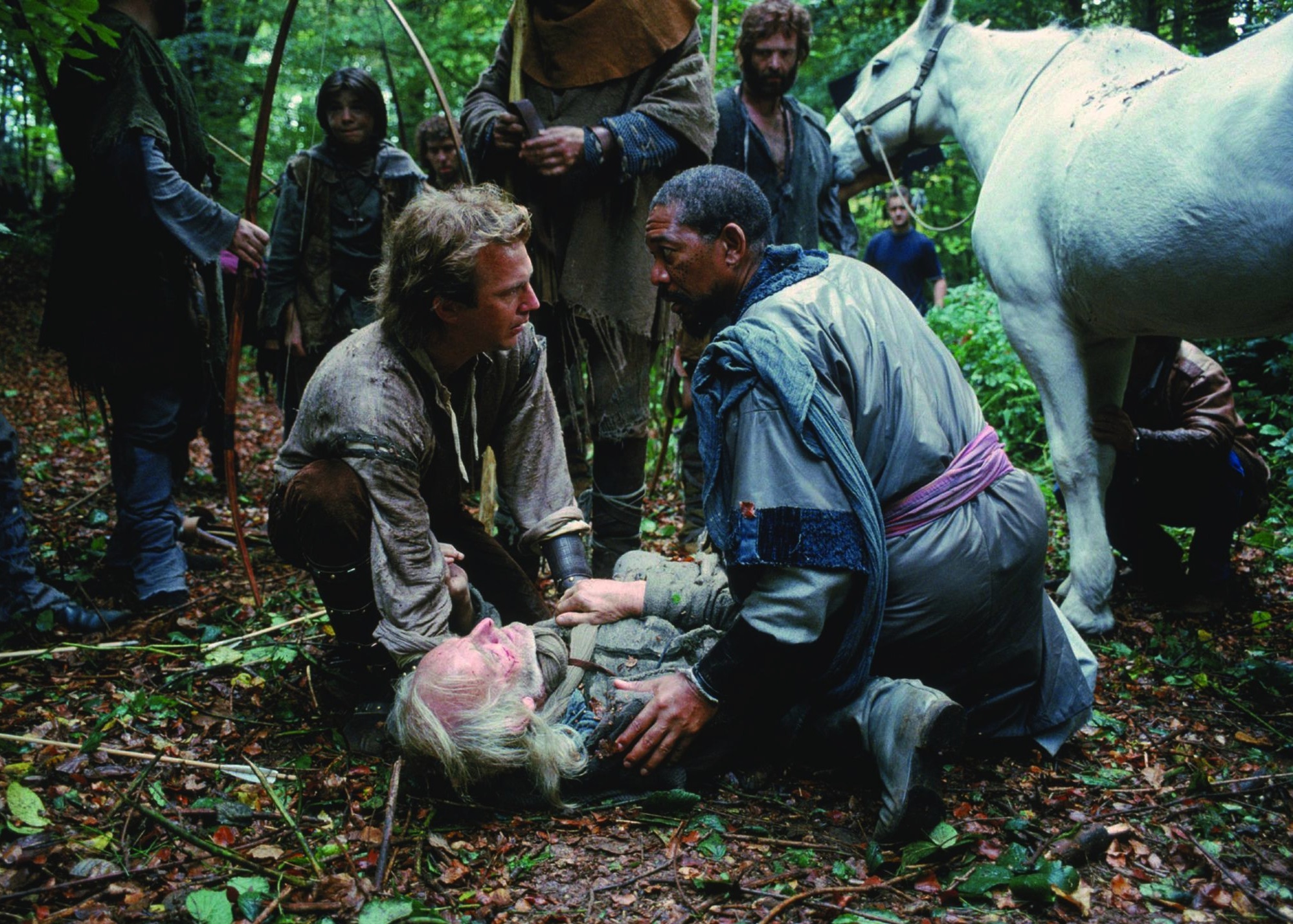 With an authoritative voice and calm demeanor, this ever popular American actor has grown into one of the most respected figures in modern US cinema. Morgan was born in June 1937 in Memphis, Tennessee, to Mayme Edna (Revere), a teacher, and Morgan Porterfield Freeman, a barber. The young Freeman attended Los Angeles City College before serving ... 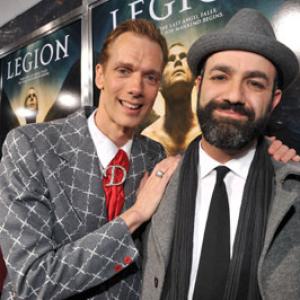 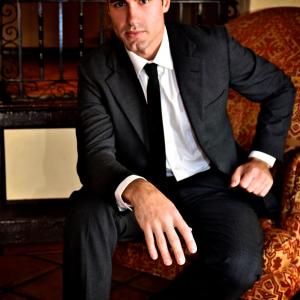 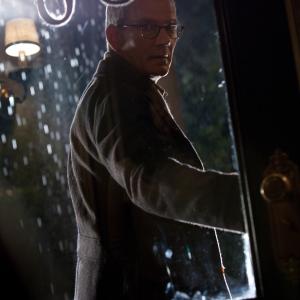