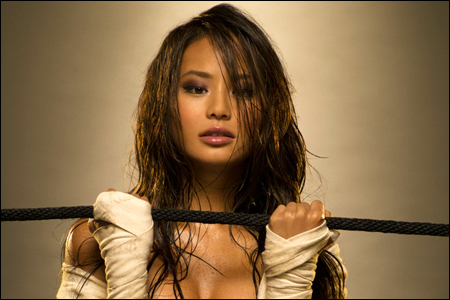 Jamie Chung was born and raised in California, the daughter of Korean parents. She studied Economics at the University of California, Riverside. Chung's break came in 2004, when she was working in a sports bar. MTV held auditions for The Real World (1992) there, she tried out, and was successful, appearing in the San Diego based fourteenth season. ... 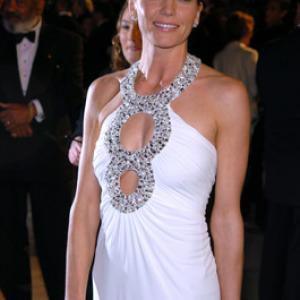 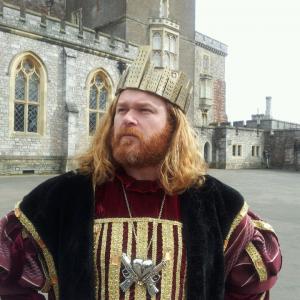 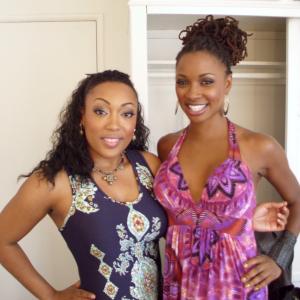