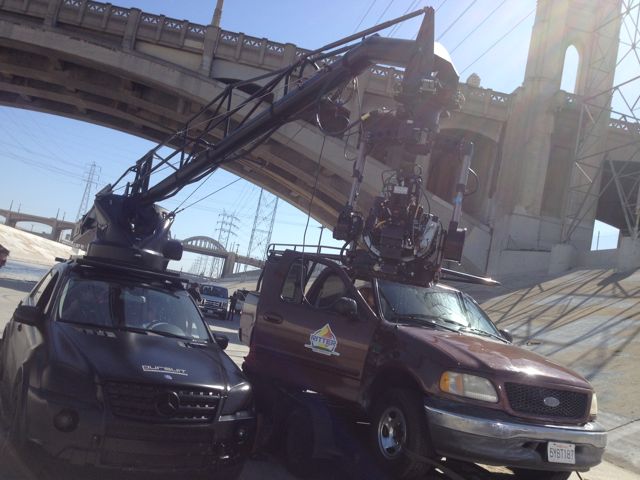 Tim Mikulecky started water skiing at the age of 9 and by 12 was water skiing, performing and acting in live ski shows with his team "The Minnieska Whitewater Ski Team", located in Whitewater,WI. Tim finally turned pro and began skiing for Sea World at the age of 18. By 1995, water-ski shows started to evolve into stunt shows and this is when he ... 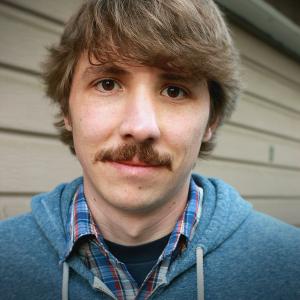 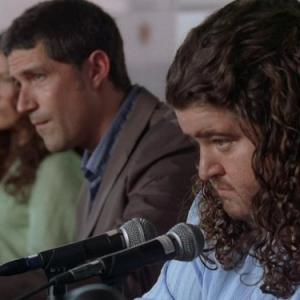 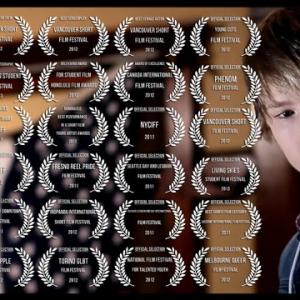