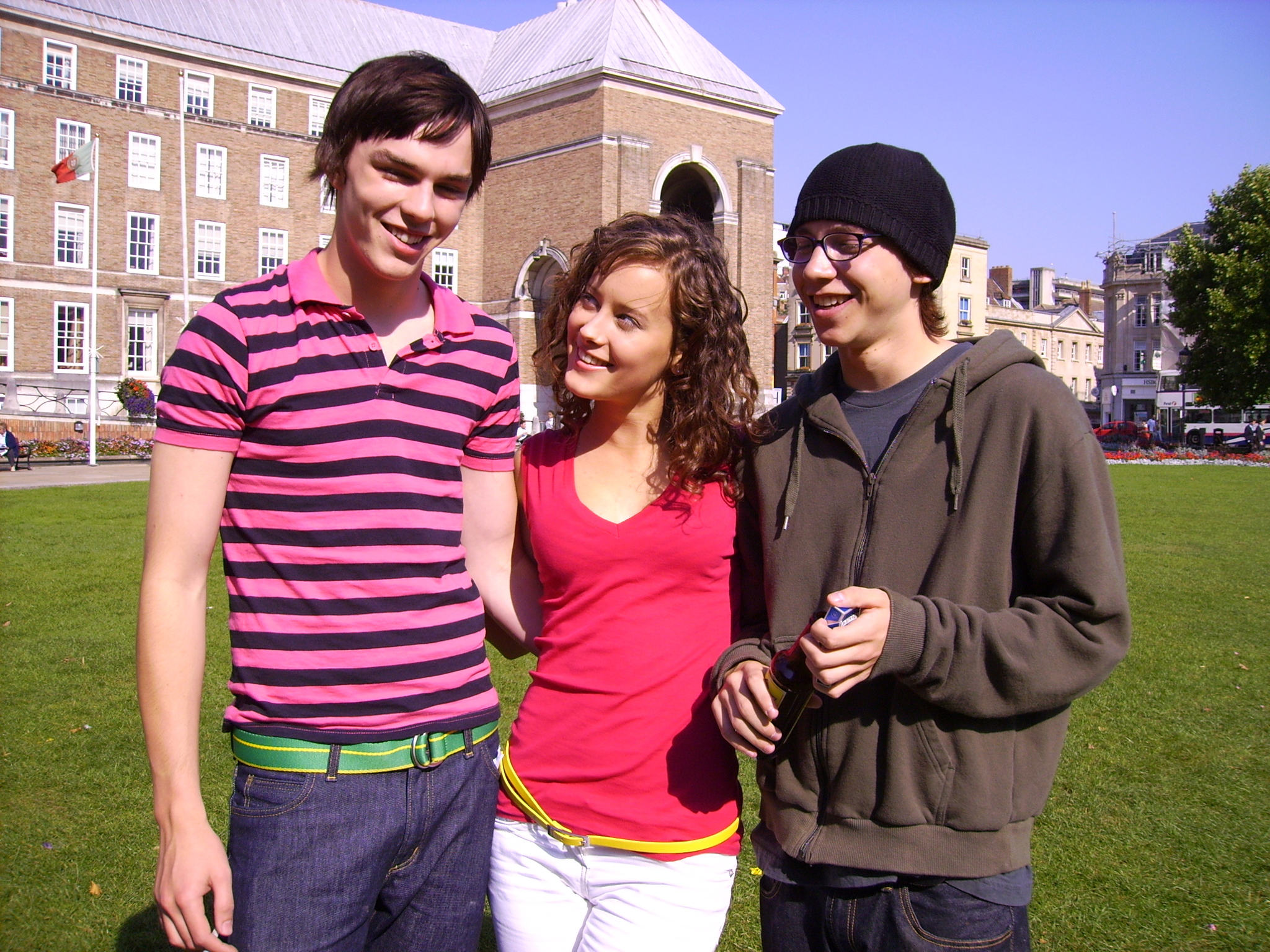 April Pearson joined a theatre group in Bristol, England, at just thr4ee years old. She starred in plays with both her drama group and at school. In 1998 she made her television debut in Casualty (1986), but she got her big break starring as Michelle Richardson in the British drama Skins (2007). She was cast after casting directors held auditions ... 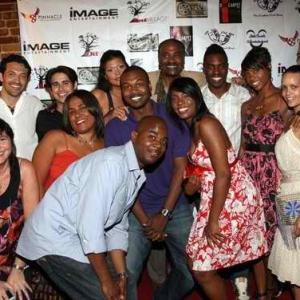 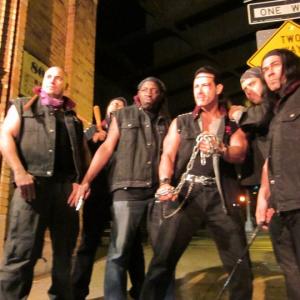 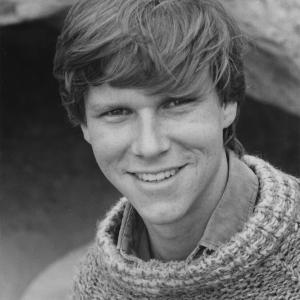