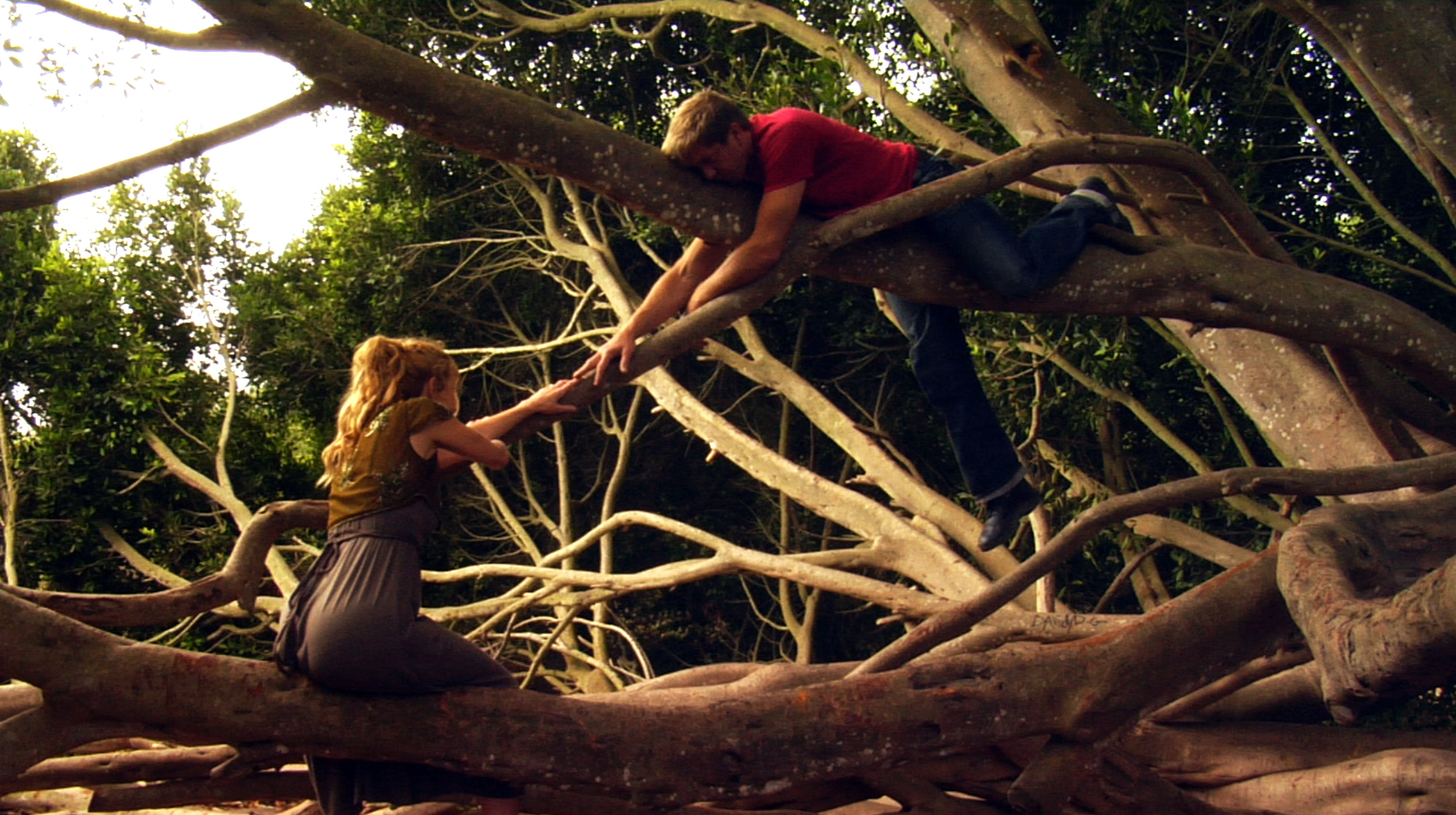 Caption: Victoria Charters and Kenny Johnson in I Heard the Mermaids Singing (2008)

Victoria Charters, daughter of William Wallace Stewart Charters (an engineer and world renown expert in the field of solar energy and renewable energy sources) and Sheila Charters (a nurse, accountant and homemaker), was born in Melbourne, Australia February 15, 1966. Her father is Scottish, born in Shanghai and her mother is English. She spent the... 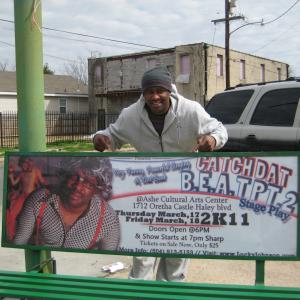 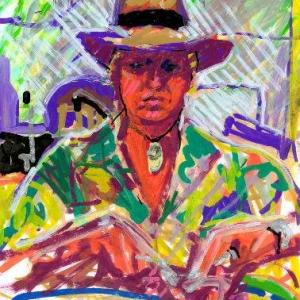 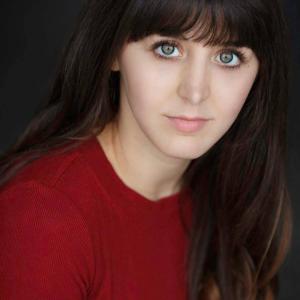