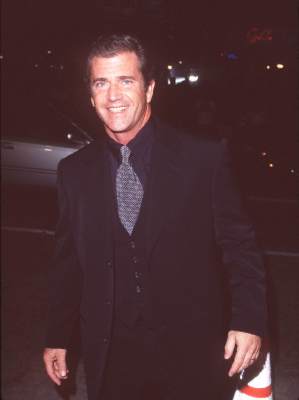 Mel Columcille Gerard Gibson was born January 3, 1956 in Peekskill, New York, USA, as the sixth of eleven children of Hutton Gibson, a railroad brakeman, and Anne Patricia (Reilly) Gibson (who died in December of 1990). His mother was Irish, from County Longford, while his American-born father is of mostly Irish descent. Mel and his family moved ... 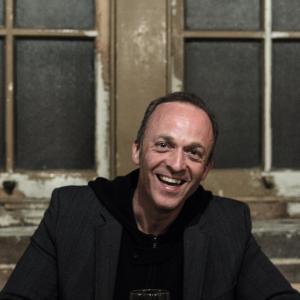 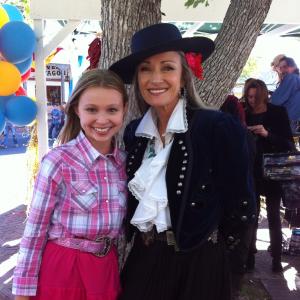 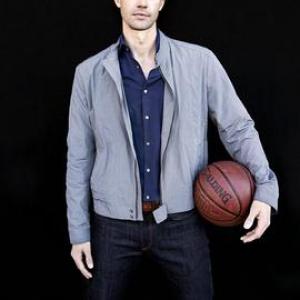