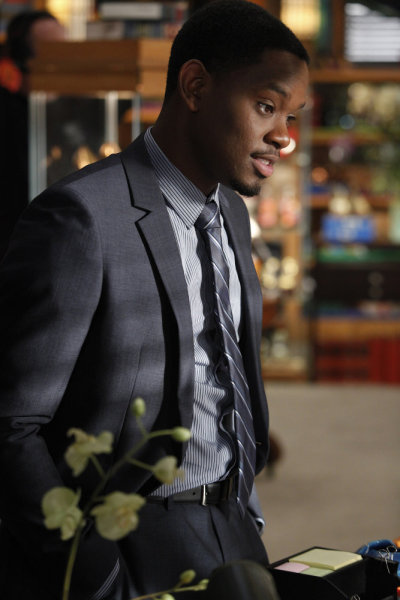 Aml Ameen is a British actor in film, theatre and television. Hailing from North London, the son of Caribbean parents, Aml burst onto UK cinema screens with his standout performance as "Trife" in the cult classic, feature indie film, Kidulthood. His performance earned him a nomination for 'Best Newcomer" 2006 Screen Nation Awards, as well as a ... 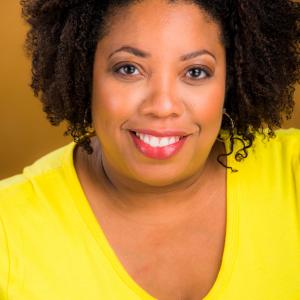 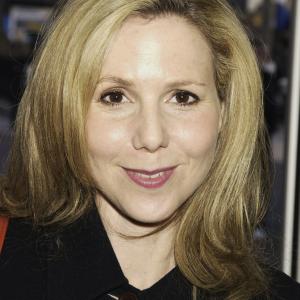 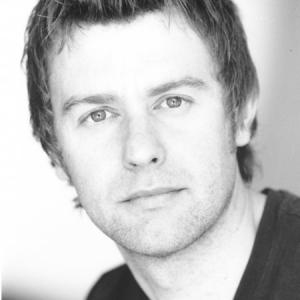