Actress, Soundtrack
Cathy Moriarty was born November 29, 1960 in the Bronx, New York, to Irish immigrants, Catherine and John Moriarty, a warehouse worker. She was raised in Westchester County, New York and began acting in local dinner theaters while still in high school. At 17, she auditioned for what would be her most memorable role to film aficionados, her ... 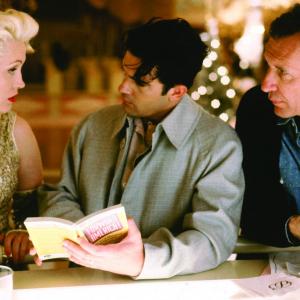 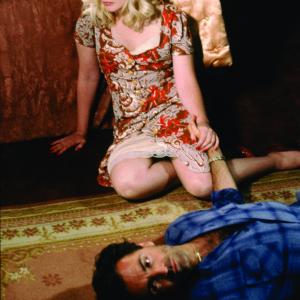 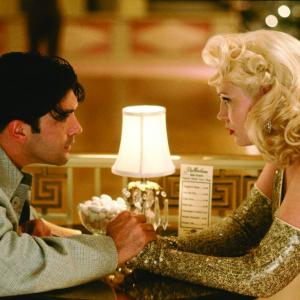 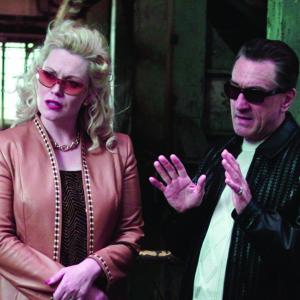 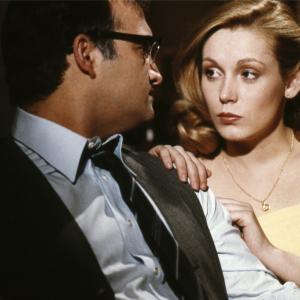 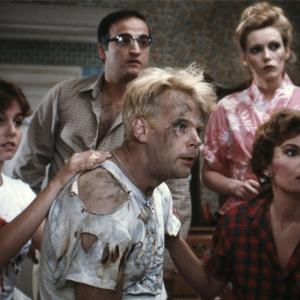 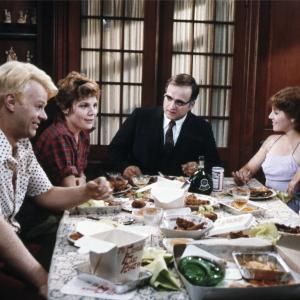 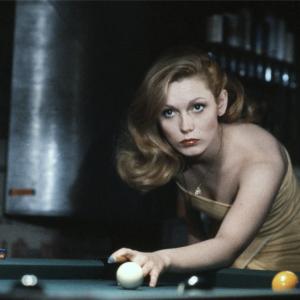 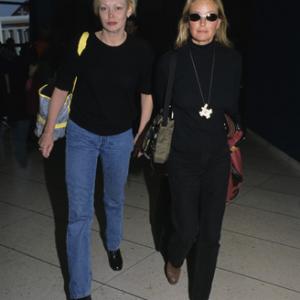 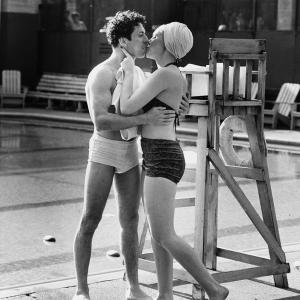 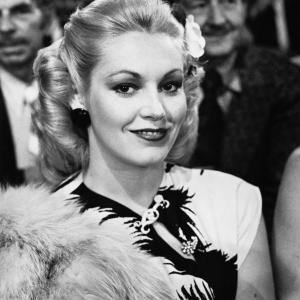 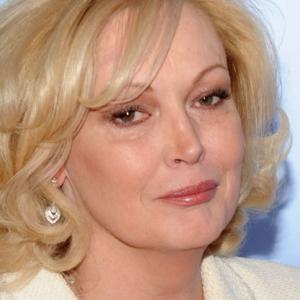 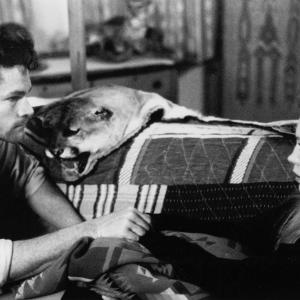 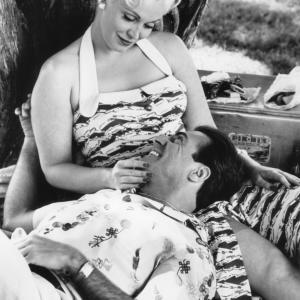 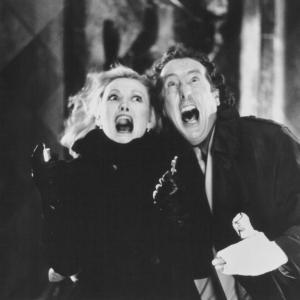 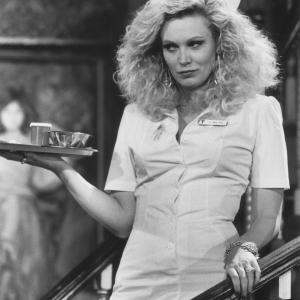 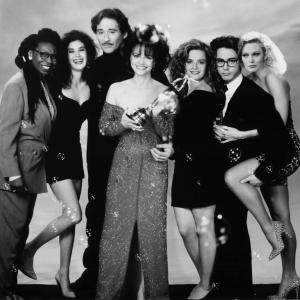 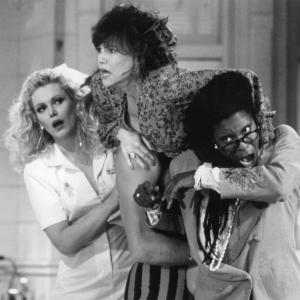 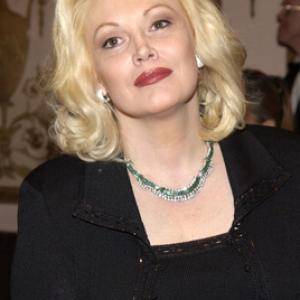 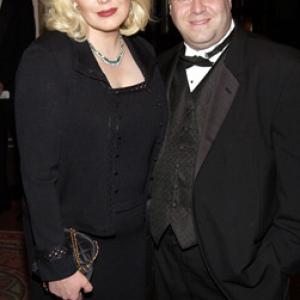 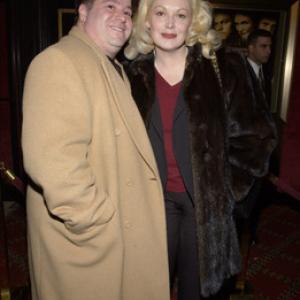 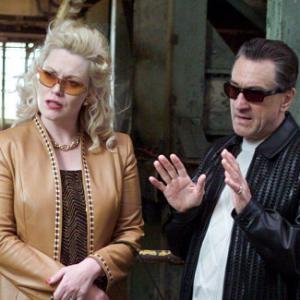 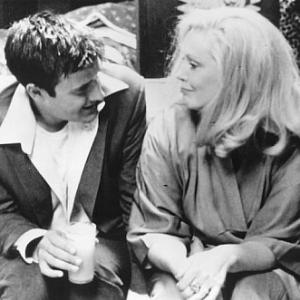 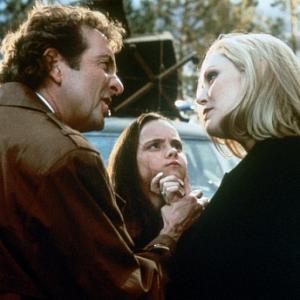 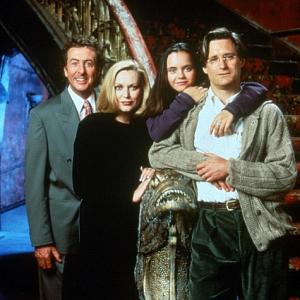 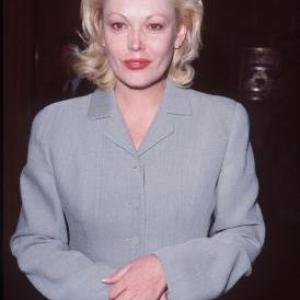 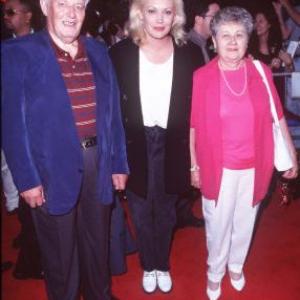