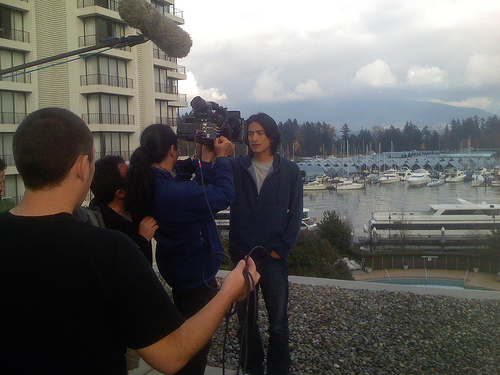 Jack Yang has devoted the last 8 years of his life to acting, modeling and film. This Canadian/American artist already established a career in modeling and commercial acting when his love for art lead him behind the camera to Art Center College of Design in Pasadena for Film Directing and Photo. Further studies lead him to the American Academy of ... 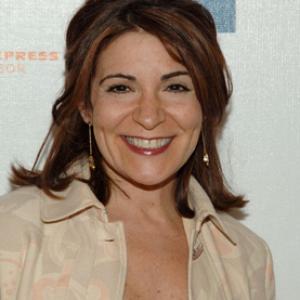 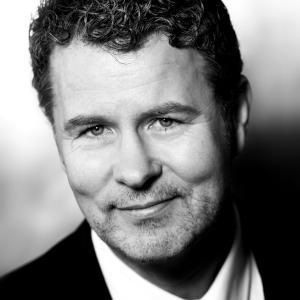 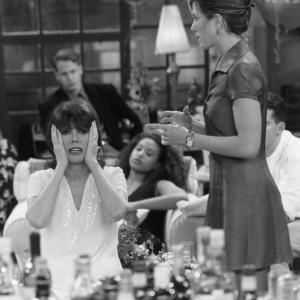