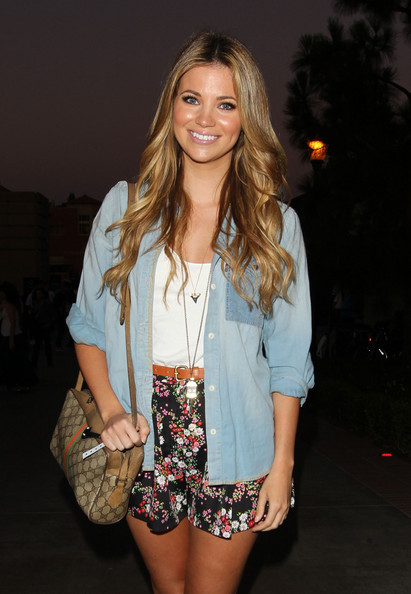 Amber grew up as an only child in Tacoma, WA. A dancer and natural performer from the beginning, at the age of 6, she would put on free "talent shows" for her neighborhood and travel to nursing homes to entertain and make friends. Her younger efforts paid off as she later gained a coveted position as a professional dancer for the Seattle Seahawks. ... 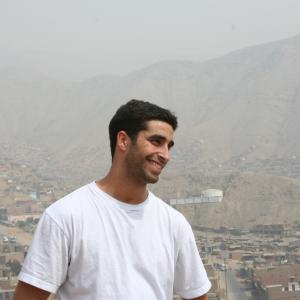 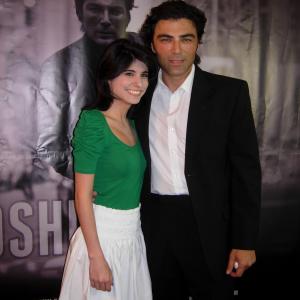 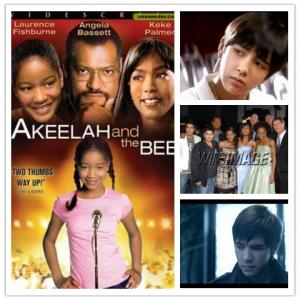