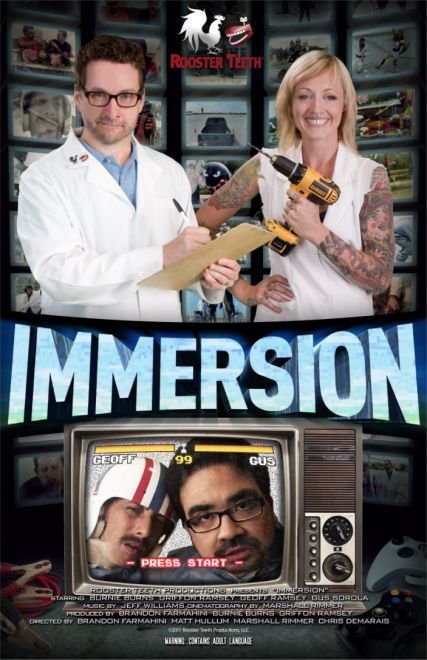 Geoff Ramsey grew up in Mobile, Alabama. He enlisted in the United States Army while he was in high school and served from 1993 to 1998. Afterwards, he started Rooster Teeth Productions with his friends, Burnie Burns and Gustavo Sorola, and became an Internet celebrity. While working at Rooster Teeth, Ramsey co-created the Red vs. Blue series in ... 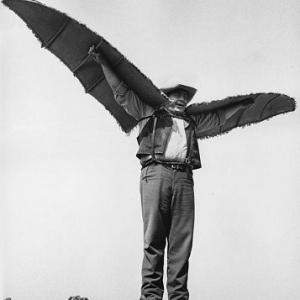 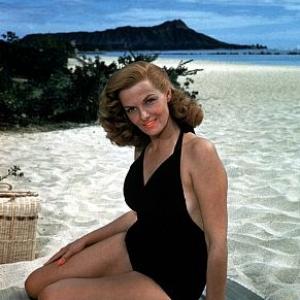 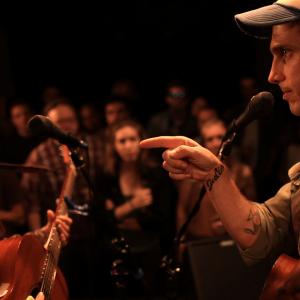