Actor, Producer, Writer
Gus Sorola is best known for his role with Rooster Teeth and his part in Red vs. Blue as Simmons. Gus also stars in other productions by Rooster Teeth such as Immersion, host of Drunk Tank Podcasts, special appearances with Achievement Hunter, and the new game show The Gauntlet as coach of the Red Team. His team did superbly in the competition and ... 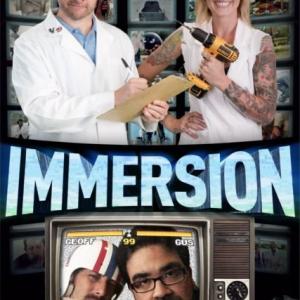 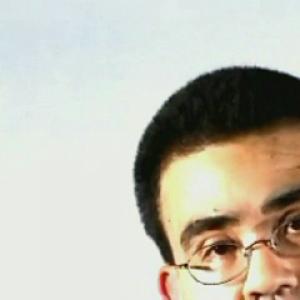 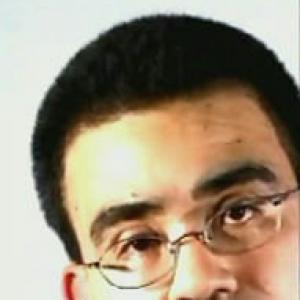