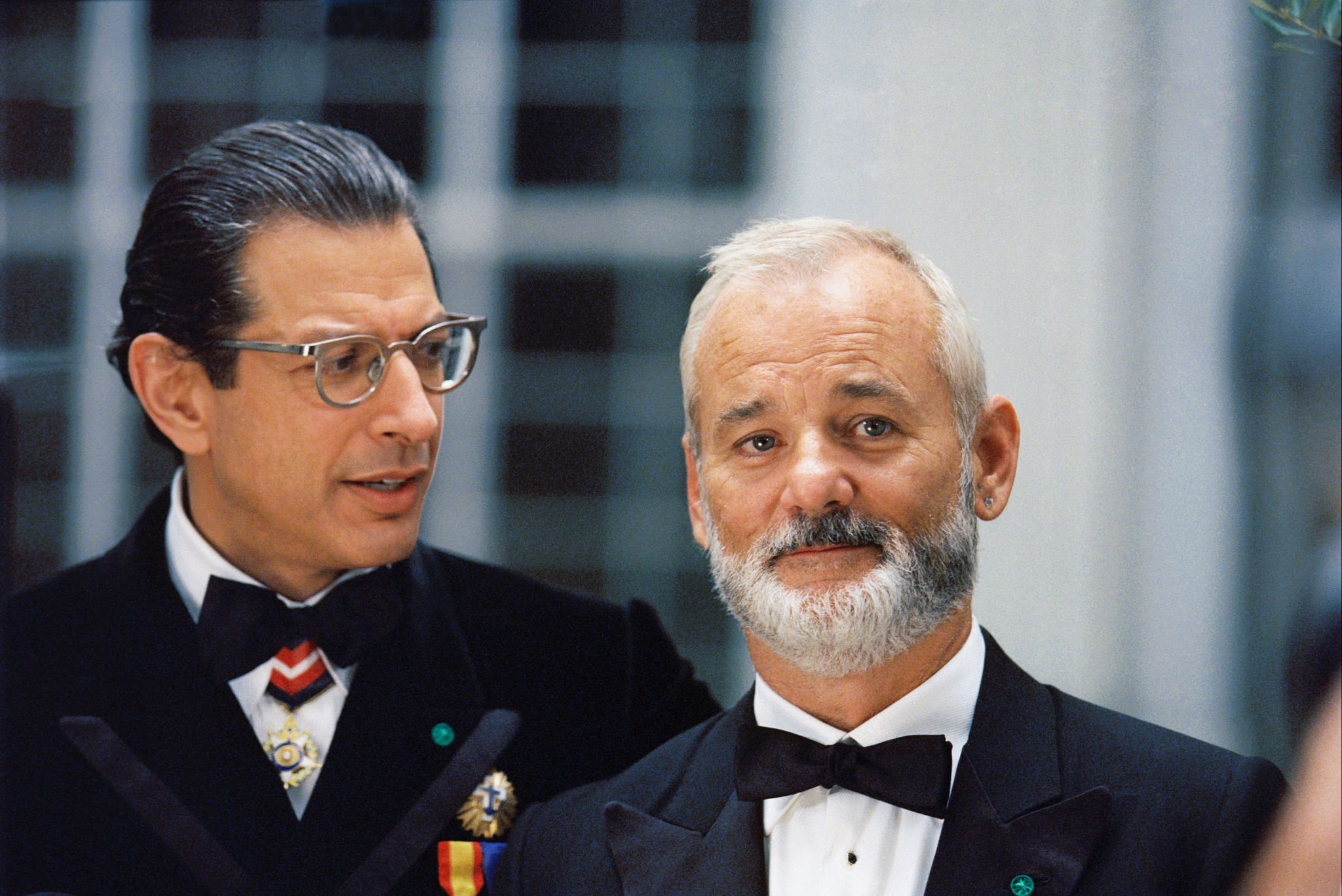 Caption: Still of Jeff Goldblum and Bill Murray in The Life Aquatic with Steve Zissou (2004)

Jeffrey Lynn Goldblum was born October 22, 1952 in Pittsburgh, Pennsylvania, one of four children of Shirley (Temeles), a radio broadcaster who also ran an appliances firm, and Harold L. Goldblum, a doctor. His father was of Russian Jewish descent and his mother was of Austrian Jewish ancestry. Goldblum began his career on the New York stage after ... 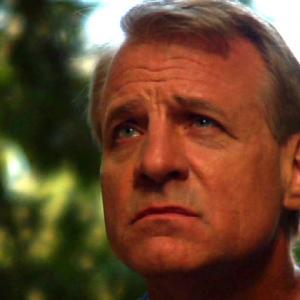 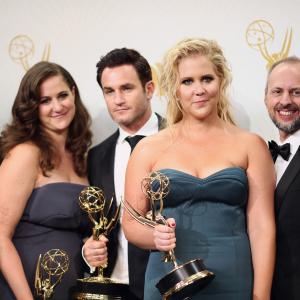 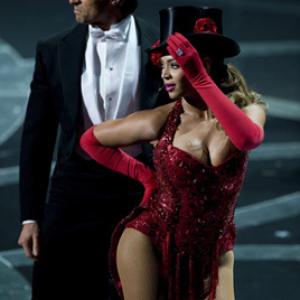