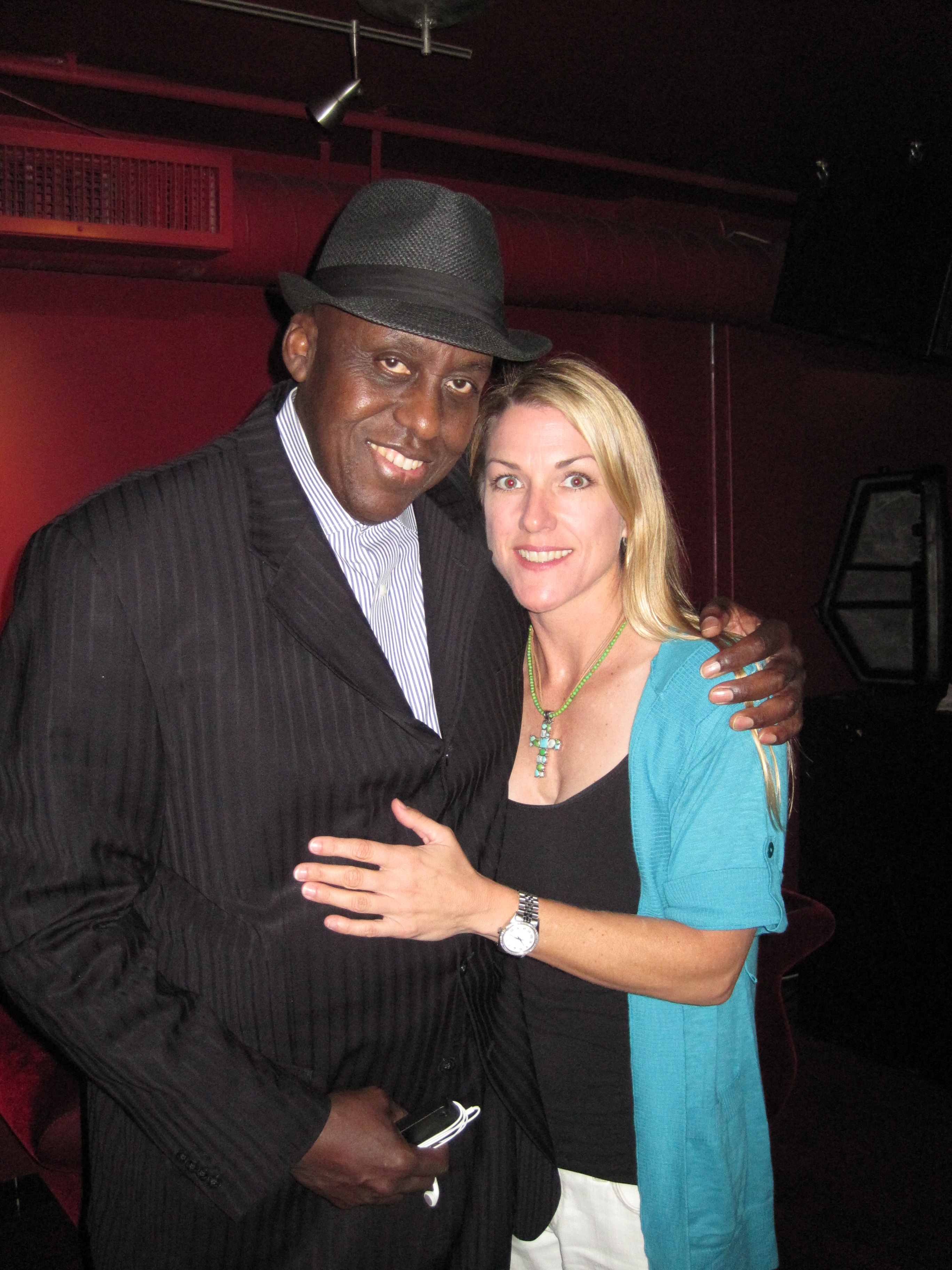 Kathleen was born and raised in Southern California. She was educated at California State University, Long Beach where she studied Speech and Communications. As the entertainment industry was her primary interest she joined KDOC TV56 as an Account Executive focused on commercial and paid programming. After several years at KDOC her love for ... 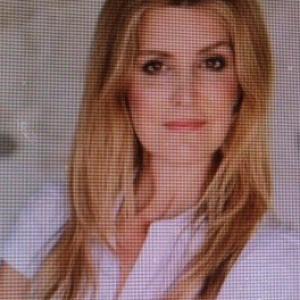 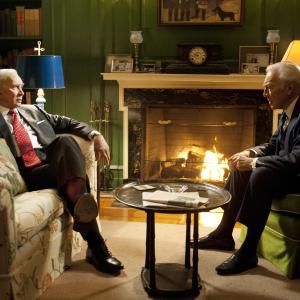 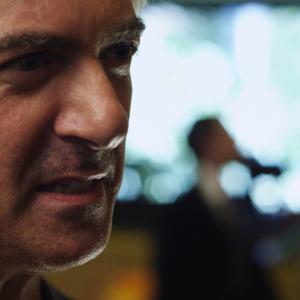