Still of Arnold Oceng, Ger Duany and Emmanuel Jal in The Good Lie (2014) 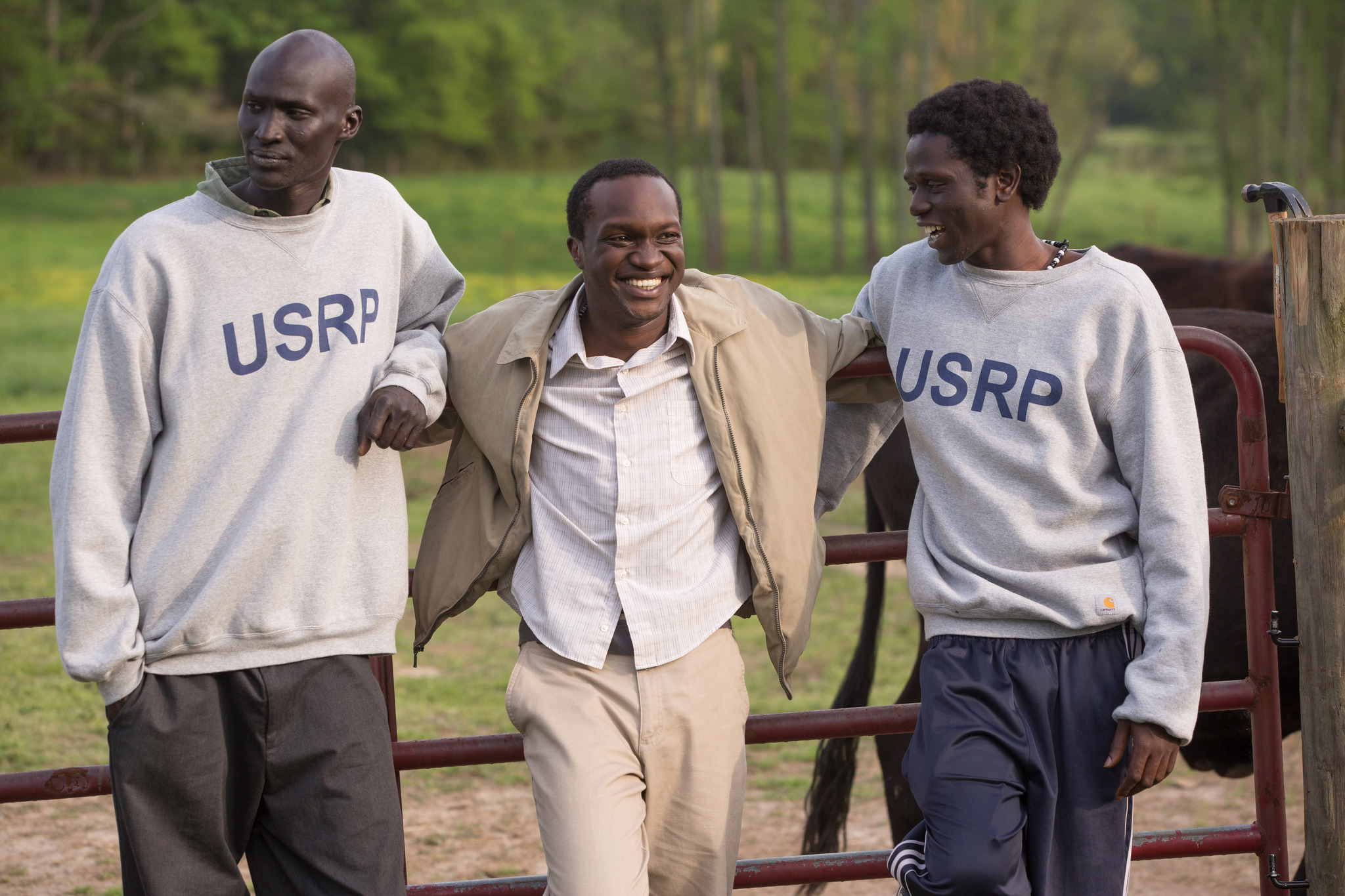 Ger Duany was born in Akobo, South Sudan. He is the fifth child of ten born to mother Nyathak Muon Weng, and father Thabac Duany Wunbiel. He was forcefully recruited as a child soldier during the Second Sudanese Civil War. However, Duany successfully fled to Ethiopia for second a time, at age 14, then to Kenya and finally sought refuge in The ... 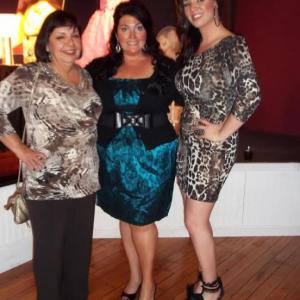 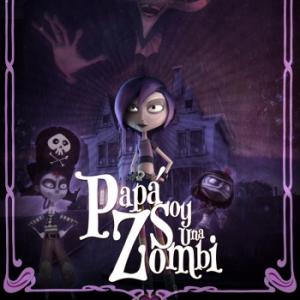 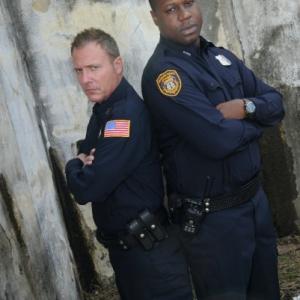