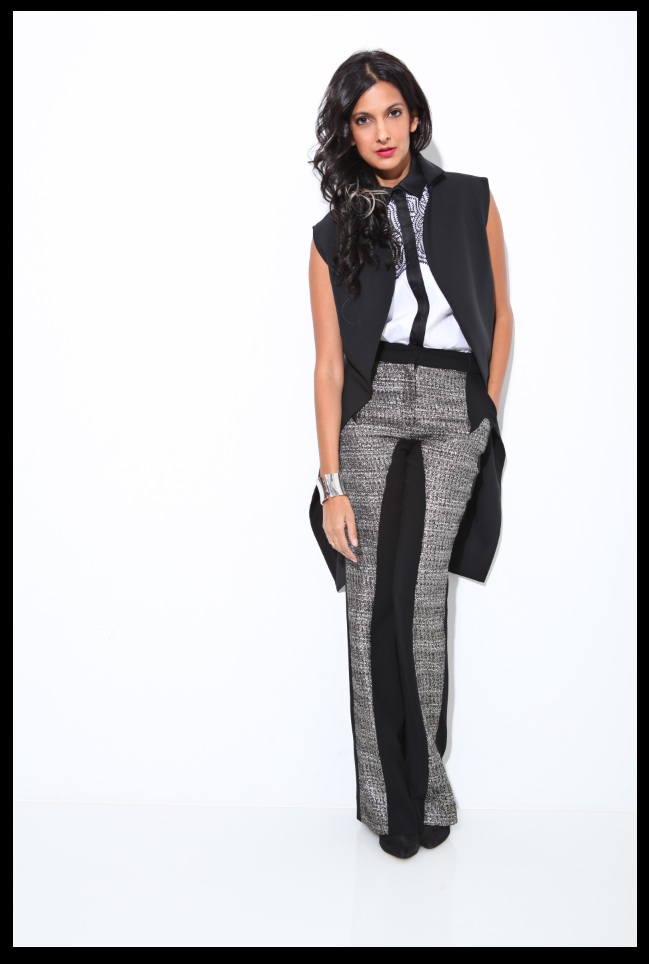 Poorna Jagannathan is an American actress and producer. She is currently a series regular on the HBO series Criminal Justice (2014). Jagannathan rose to prominence in India after starring in the Bollywood film Delhi Belly (2011) opposite Imran Khan. She will also be seen in the third season of the Netflix series, House of Cards (2013). Apart from ... 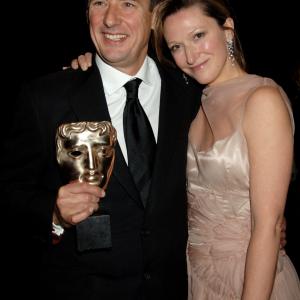 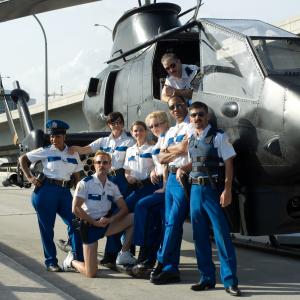 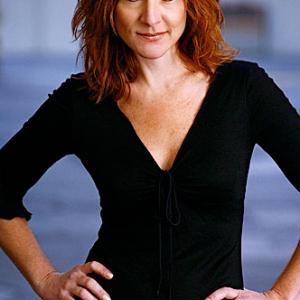