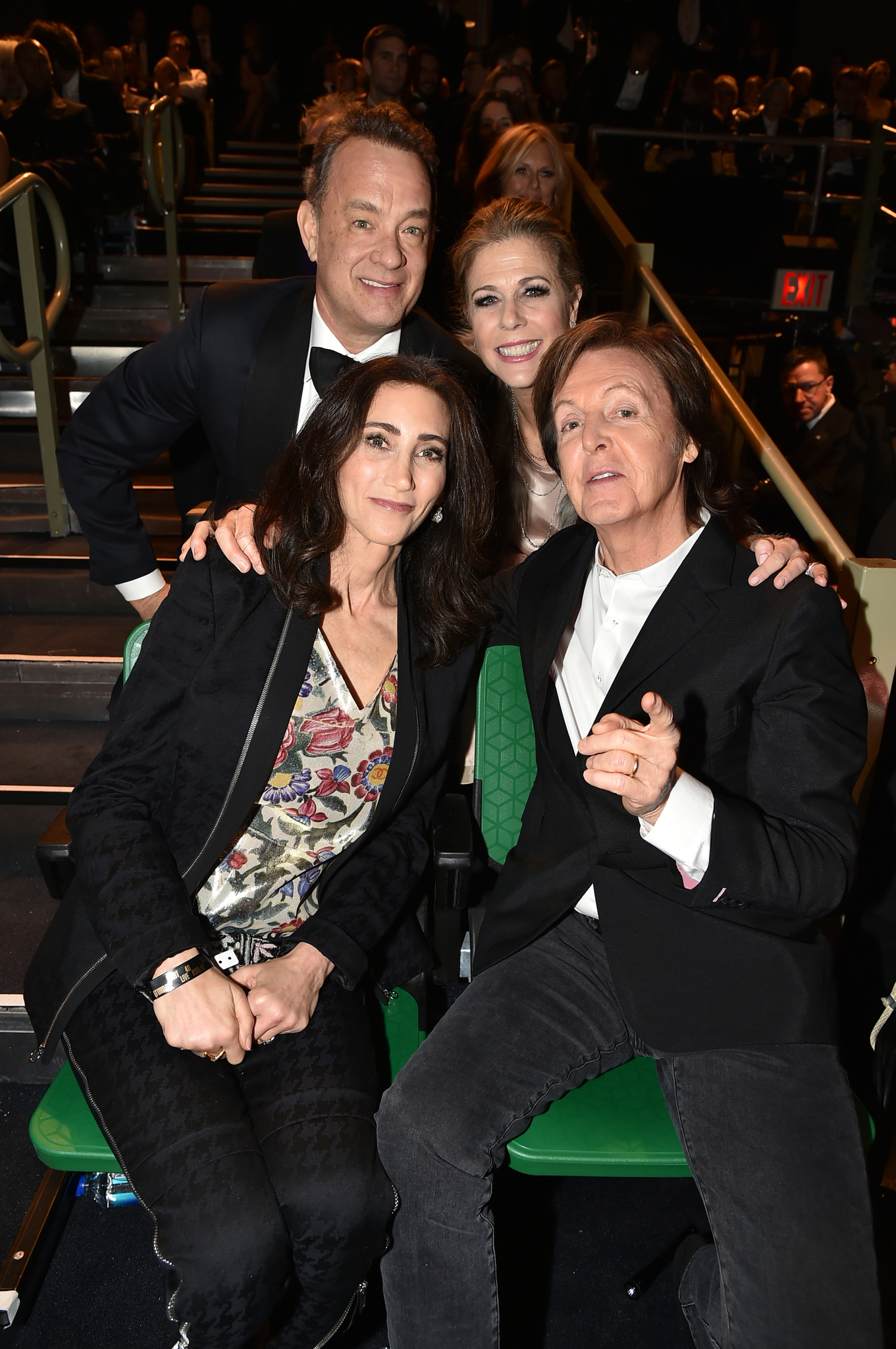 Thomas Jeffrey Hanks was born in Concord, California, to Janet Marylyn (Frager), a hospital worker, and Amos Mefford Hanks, an itinerant cook. His father had English, and some German, ancestry, while his mother's family, originally surnamed "Fraga", was entirely Portuguese. Tom grew up in what he has called a "fractured" family. He moved around a ... 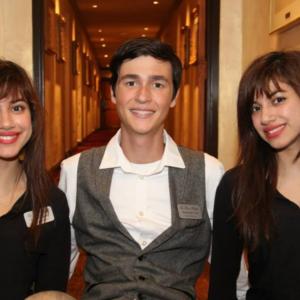 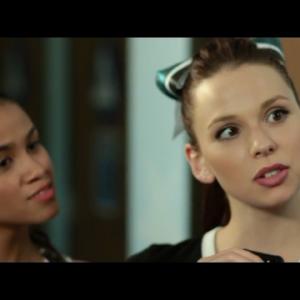 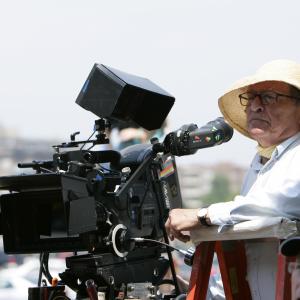