Actor, Producer, Miscellaneous Crew
Robert Hatch is a Film, Television, and Theatrical Actor originally from Philadelphia and raised in Atlanta, Georgia. Robert lives in Atlanta, Georgia, but he has his passport and is ready to travel. Robert always loved going to the movies as a young kid and dreamed of being an actor one day, performing in musical theatre in high school. He ... 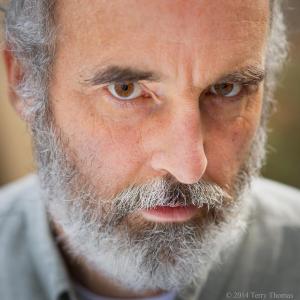 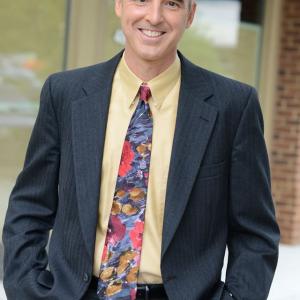 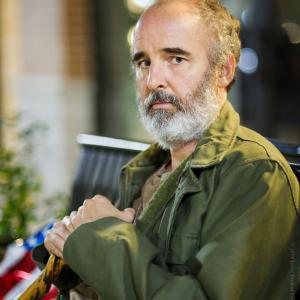 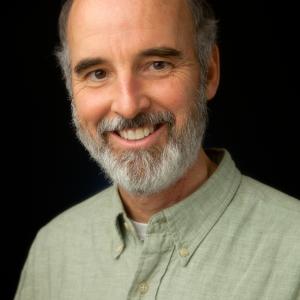 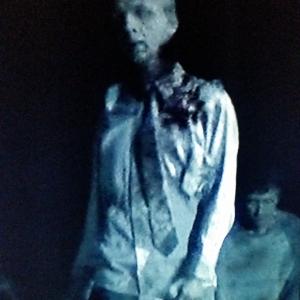 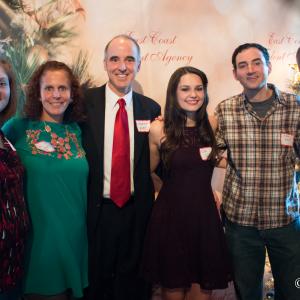 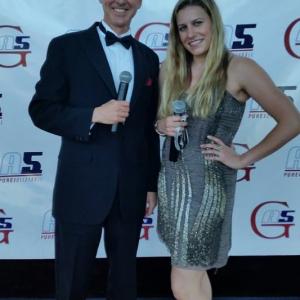 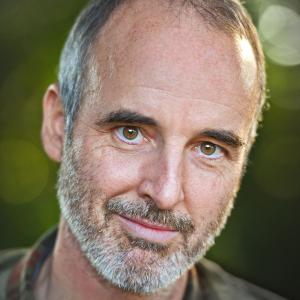 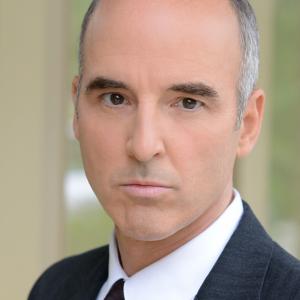 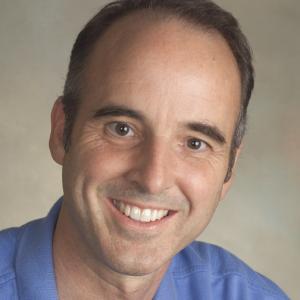 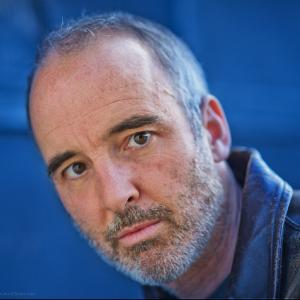 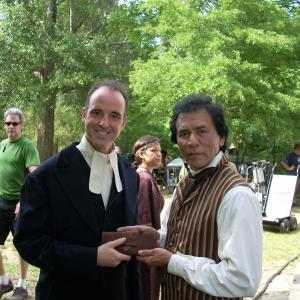 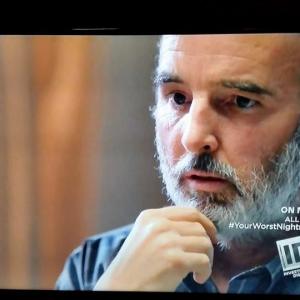 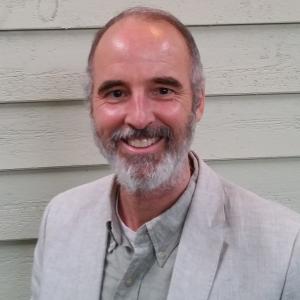 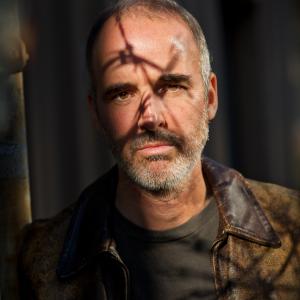 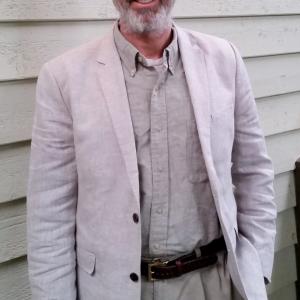 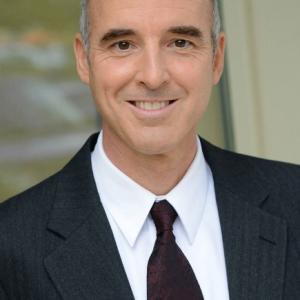 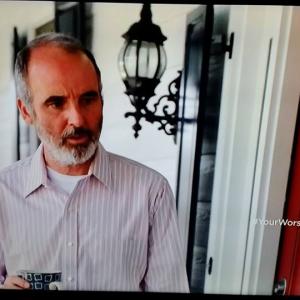 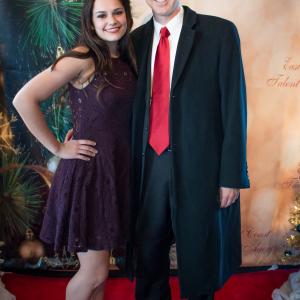 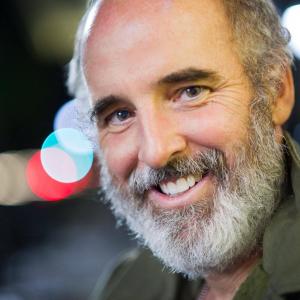 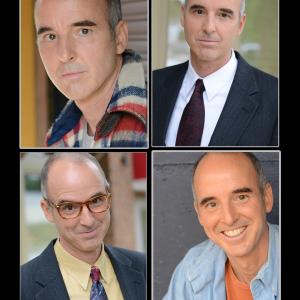 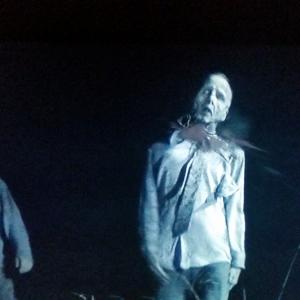 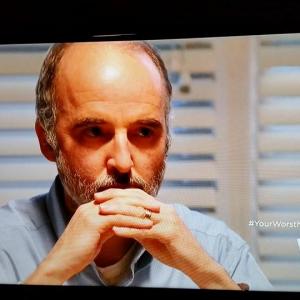 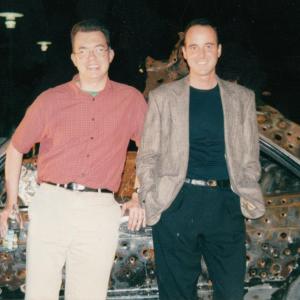 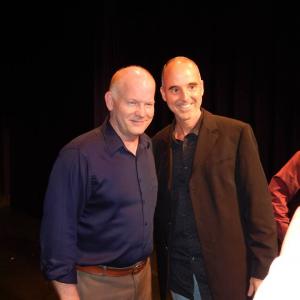 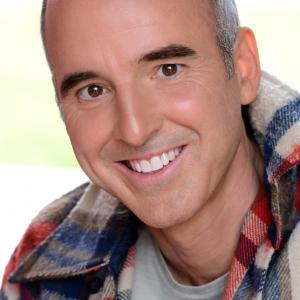 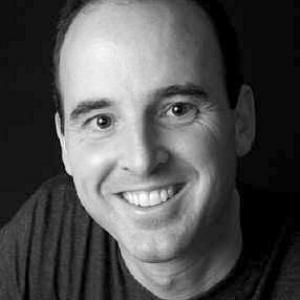 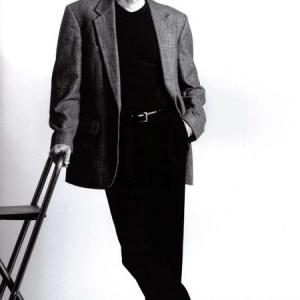 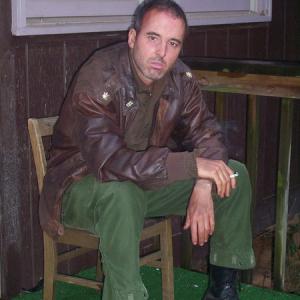